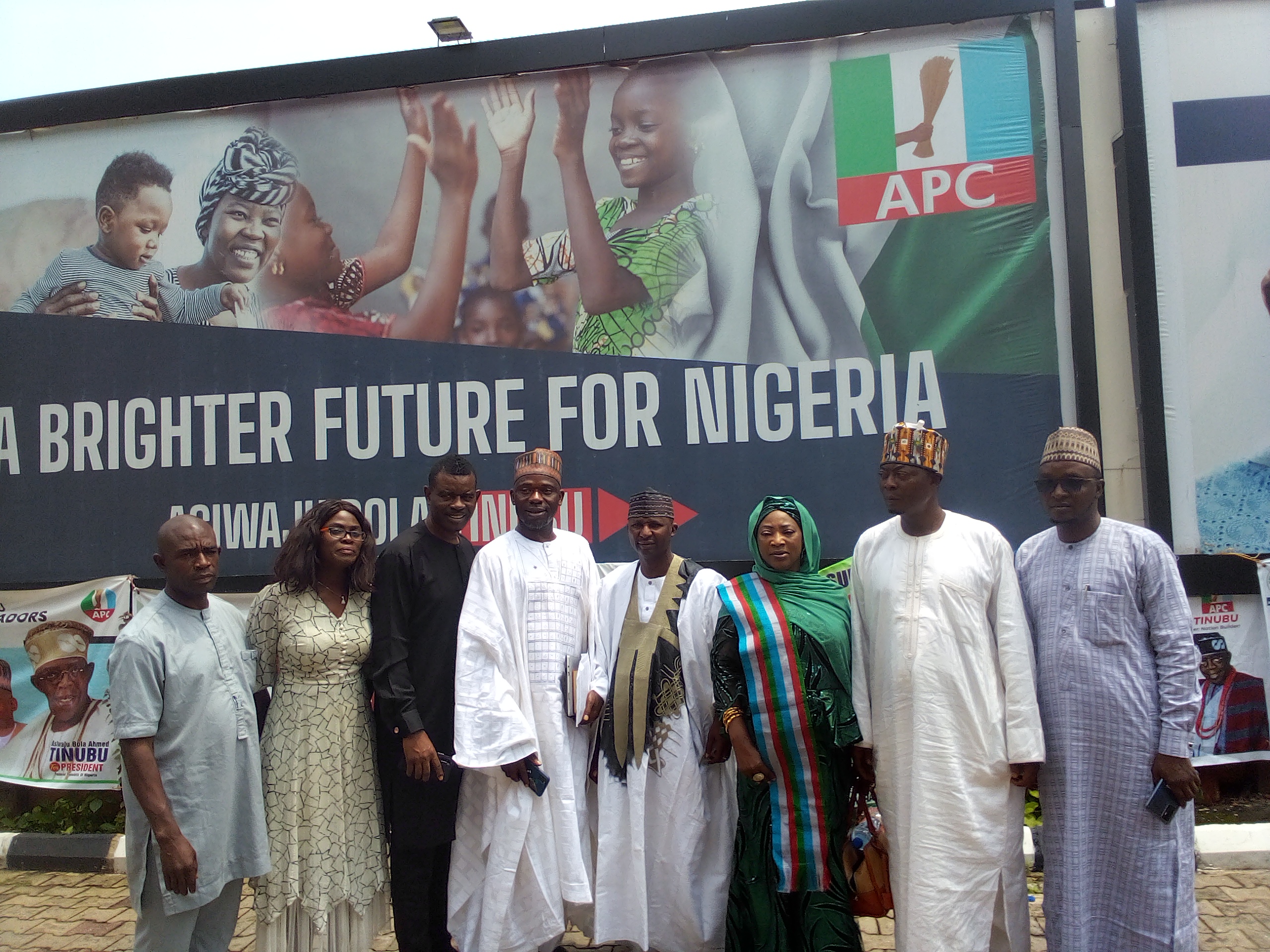 Ahead of the 2023 general elections, Fusion Nigeria, a political support and socio-economic advocacy group, has declared support for the ruling All Progressives Congress (APC) presidential candidate, Asiwaju Bola Ahmed Tinubu.

The National coordinator of the group, Mr Sadiq Jikta, while declaring the support Thursday on behalf of the group, said Nigeria needs a selfless leader who would take her out of the current hardship.

According to him, Asiwaju Bola Ahmed Tinubu is the only one out of the presidential candidates that has what it takes to deliver the country from her current hardship.

He said, “there is hunger in the land. Nigerians are in dire need of a president who would alleviate the suffering of the people and the level of poverty in the land. We do hope that Tinubu has the solution to Nigeria’s problems. A leader that will hear the cry of the people. That’s why we are here to declare our unalloyed support for him.”

Jikta said, one of the major concerns of the group was to choose leaders with the requisite experience and track records, which according to him endeared Tinubu to the group as the right person to support in the next year’s general elections.

Director-General, Tinubu Support Group, Amb. Aliyu Lawal Saulawa, while appreciating the group for the visit, said Tinubu has the experience to drive Nigeria to economic emancipation.

He said, “Tinubu was a senator and a governor, who has gathered both executive and legislative experience. We believe with his wealth of experience, Nigerians will be safe in his hands.”

The major areas talked about were; Security of the Nation, Education, Local government autonomy, Human capital development, Welfare of the citizenry, and Inclusiveness, amongst others.

Fusion Nigeria is a political and socio-economic advocacy support group, for the enthronement of good governance, in the country.

It has a grassroots appeal that is comprised of people of character, content, and socio-political worth, its membership cutting across the 774 Local Governments of the country.