2023: Setback for PDP as more members pledge allegiance to NNPP in Gombe 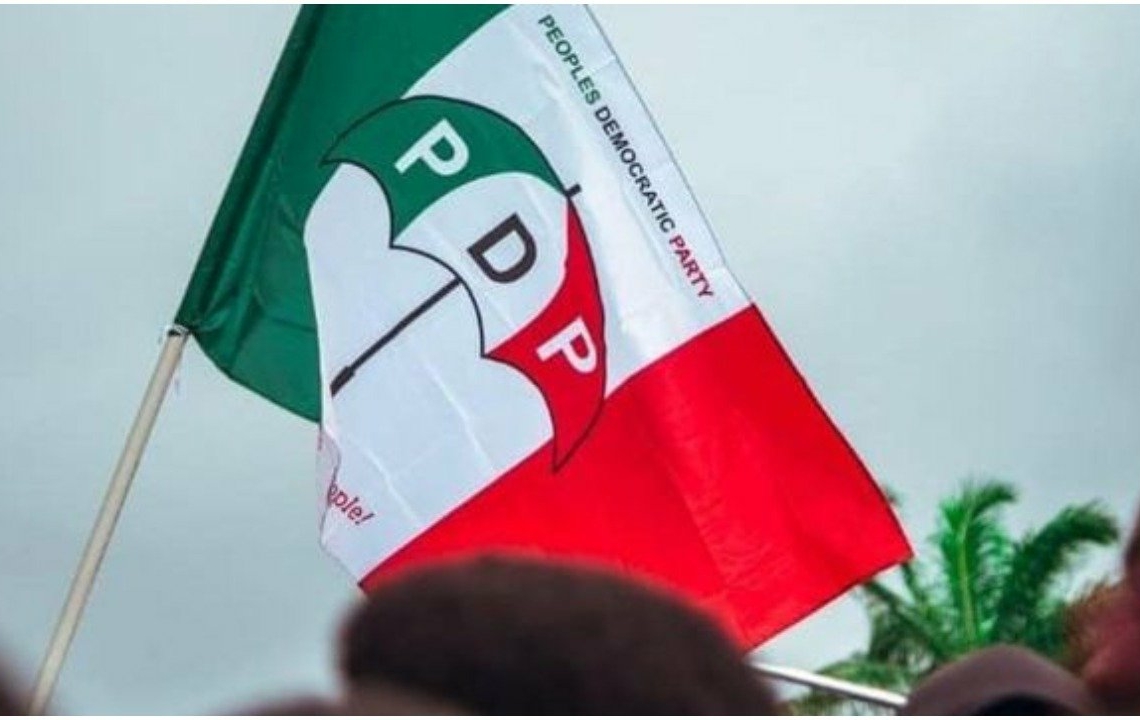 2023: Setback for PDP  as more members pledge allegiance to NNPP in Gombe

In what looks like another blow for the People’s Democratic Party PDP ahead of the 2023 election,  more top party members in Gombe State have defected from the party and joined the New Nigeria People’s Party (NNPP).

The defection is barely two days after the immediate past state women leader, Mole Istifanus Bennett and a former commissioner, Bakura Bajoga in the administration of the former state governor, Ibrahim Dankwambo left the party.

Our Nigeria News Magazine reports that all the former members of the PDP have now joined the New Nigeria People’s Party (NNPP).

It will be recalled that last week, the forum of past PDP women leaders from the 11 local government areas of the state staged a peaceful protest against their alleged abandonment and exclusion from the campaign council of the party’s governorship candidate, after which the leader of the forum, Mole Istifanus Bennett resigned from the party.

2023: Setback for PDP  as more members pledge allegiance to NNPP in Gombe

2023: INEC takes delivery of last batch of PVCs in Edo