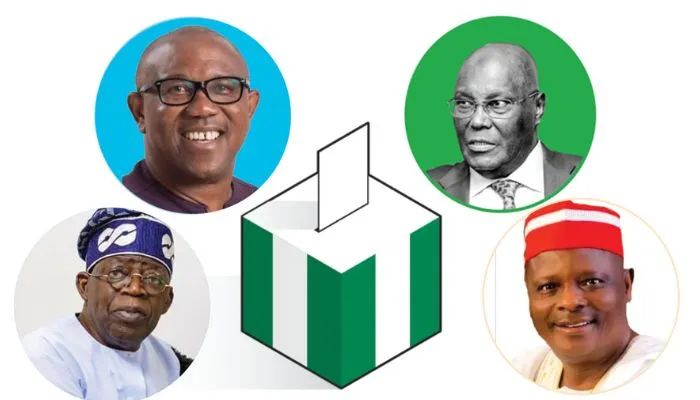 Northern leaders have promised that their support in the 2023 presidential election will go to any candidate that has the capacity to effectively tackle insecurity and free Nigerians from the present challenges.

The leaders from the 19 Northern States and Abuja made their stand known during a 2-day conference in Abuja, organised by a group, Arewa New Agenda (ANA).

They observed that insecurity, disunity, backwardness and other social issues were militating against the development of the region and the country in general.

Murtala Aliyu, the Secretary-General, Arewa Consultative Forum (ACF), lamented the inability of leaders in the North to set in motion steps towards addressing problems facing the area for years.

According to him, “The region must reinforce its confidence and negotiate with the country’s political leadership to ensure its speedy development in all spheres of life for the general uplift of the people.”

Dr Shuaibu Aliyu, the Director of Arewa House, in his submission, stated that Northern Nigeria remained the unifying force in the country and called on all stakeholders in the region to rise to their billings in order to ensure sanity in the system.

The convener of the conference, Senator Ahmad Moallahyidi believed that the region can feed not just Nigeria, but the entire West African sub-region, adding that its challenges must be tackled looking at its land mass of 98.3 million hectares, of which 82 million is arable.