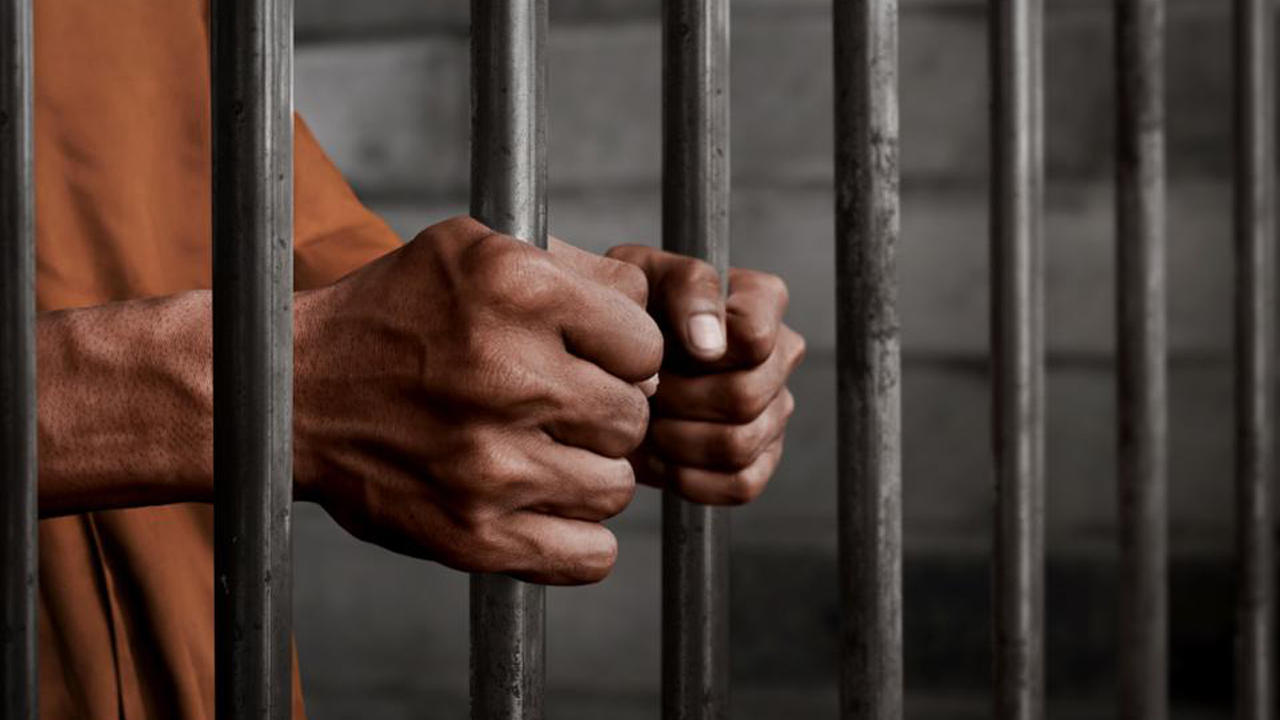 The Osun State Police Command had arraigned the suspect on Wednesday on a four-count charge bordering on fraud and theft.

Police prosecutor, ASP Mustapha Tajudeen told the court that the defendant, who worked as a POS agent at Olori Area Ikirun, stole the sum of N294, 000 between September 10 and 11, 2022, from his customers.

He stated that the alleged offences contravened Section 383 and punishable under Section 390 of Criminal code cap 34 vol.11 law of Osun State of Nigeria, 2002.

However, an emotional Hammed pleaded not guilty to the four-count charge slammed against him.

His counsel, Tunbosun Oladipupo, who urged the court to grant him bail, noted that the offences were bailable under the law.

The police prosecutor objected to his bail application.

He told the court that preliminary investigation revealed that the defendant is a notorious fraudster disguising himself as a POS operator.

While stating that more complaints were discovered while he was in police custody, he added that Hammed is not from Osogbo, therefore might jump bail.

The presiding chief magistrate, O.A Ayilara refused the defendant bail and ordered him to be remanded in Ilesa correctional centre.

Ayilara adjourned the case to October 5 for mention.

Lawyer threatens to sue FG over plans to ban ‘pọnmọ’