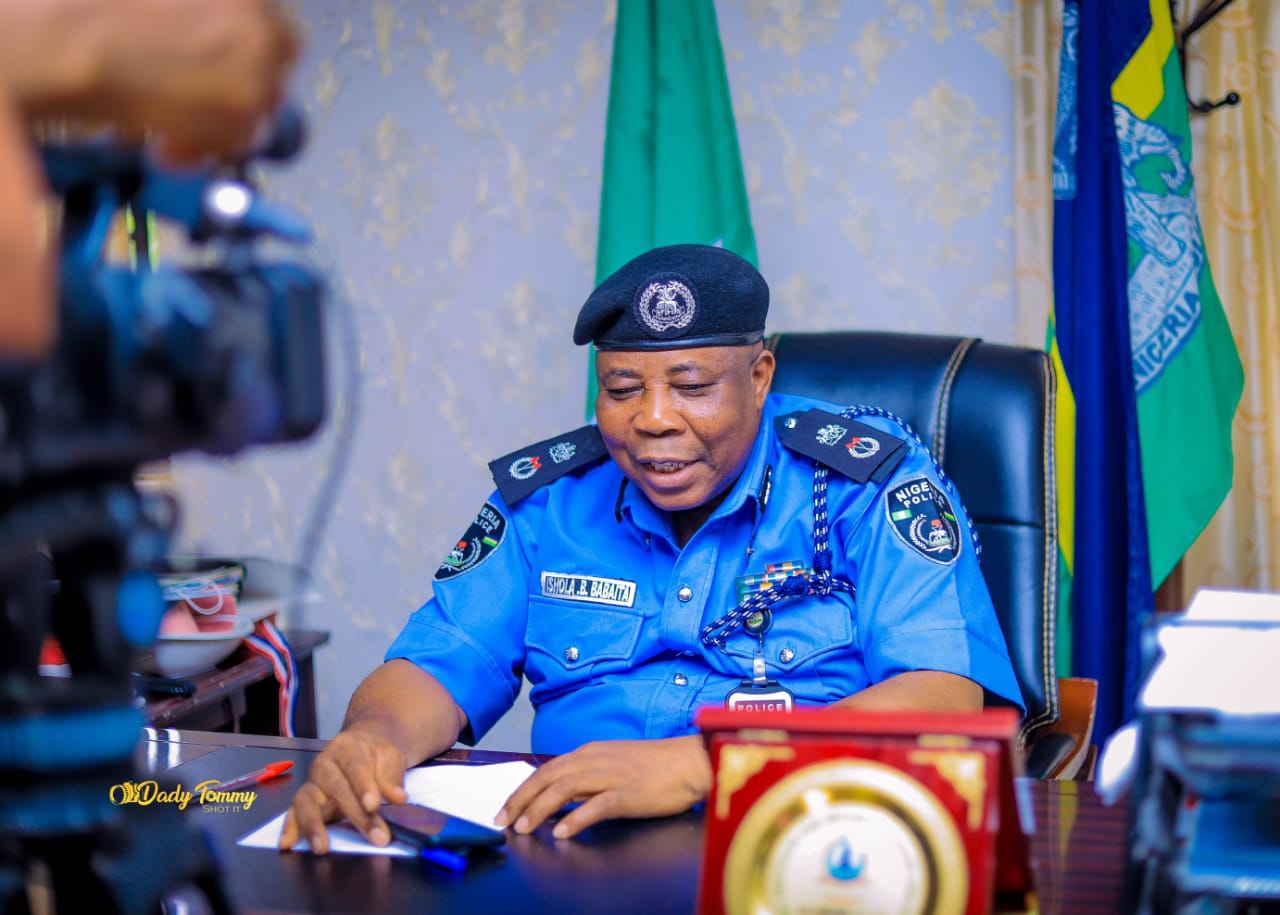 The Gombe State Police Command has expressed dismay over what it called the resolve by the People’s Democratic Party (PDP) to abuse and exhibit conduct prohibited by the Electoral Act 2022 in the build-up to the 2023 general election in the state.

It was reported that former governor Ibrahim Dankwambo was on Tuesday received by admirers upon arrival from Abuja through the Lawanti International Airport.

According to Kyari, “Thugs and hoodlums belonging to the opposition PDP armed with dangerous weapons, under the guise of receiving the former Governor of Gombe State, Ibrahim Hassan Dankwambo in the company of the party’s gubernatorial candidate, Jibril Barde, from the Gombe Airport went haywire, surreptitiously destroying billboards, banners and other government properties in a desperate attempt to create an atmosphere of instability in Gombe State.”

Lamenting on dangers of involving hoodlums in political activities he added, “We strongly condemn this act of provocation by members of the opposition party under the instruction of their leaders in an uncharitable manner unexpected of their personalities.

“This is, unfortunately coming at a time when the whole nation is poised to ensure civil and decent campaigns ahead of the 2023 general elections,” Kyari said.

The police spokesman noted that the police would not condone flagrant disregard of campaign rules. He said, “barely days after the campaigns kick-started, to the dismay of the Command some Political Parties Flagrantly abused the prohibition of certain conduct at political campaigns under section 92 sub 1,2,3,4 and 5 of the Electoral Act 2022 which carries a punishment of imprisonment for a term or fine as stipulated punishment under subsection 7 and 8 of the Electoral Act, 2022.

“In this regard, the Command under the watch of CP Ishola Babatunde Babaita warned that any person or group of persons who violates the provisions of Electoral Act 2022 by engaging thuggery and use of dangerous weapons like Cutlass, Sticks, daggers or knives during Political campaigns, processions, and rallies in public will be arrested alongside their sponsors and prosecuted accordingly,” the police statement added.