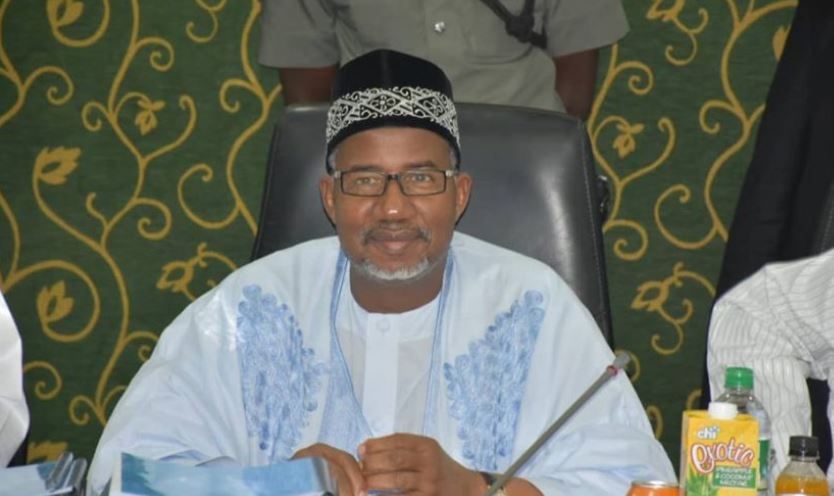 Governor Bala Mohammed has presented a N202 billion budget to the Bauchi State House of Assembly.

He expressed the determination of his administration to complete all ongoing projects across the state before the expiration of his first term in May 2023, saying that the budget has increased by 2.6 per cent over last year’s budget.

Gombe Governor Bags ‘Most Women Friendly Governor Of The…

According to the governor: “The budget placed more emphasis on the completion of infrastructural projects, as new ones will only be considered where it becomes necessary.”

He noted that despite economic challenges, the previous budget has recorded more than 60 per cent in performance, adding that significant achievements have been made in critical sectors of education, health, agriculture and human capital development.

Abubakar Y Suleiman, the Speaker of the Bauchi State House of Assembly, while responding, said that careful and speedy consideration would be given to the budget and subsequent passage into law before the end of the year to ensure that the implementation will begin at the beginning of the year 2023.