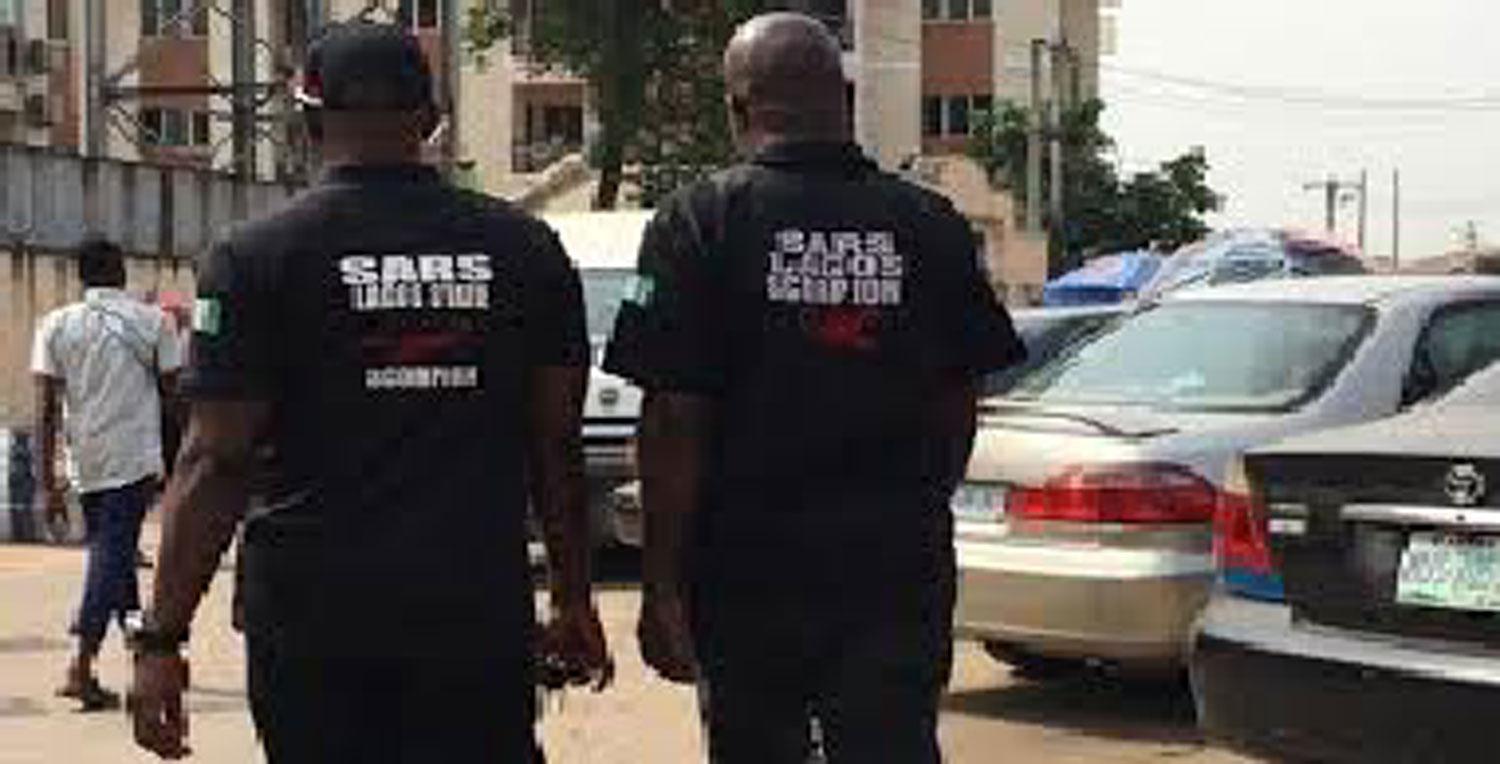 Whether it is true or false that some security operatives intruded on the residence of the Odilis with a warrant, the fact of the matter is that there is a syndicate of government security agents in Abuja that habitually intrude on the residence of wealthy Nigerians to steal.

These government security agents consist of operatives of the DSS, EFCC, police and occasionally the military it was alleged. What they do is intrude on the houses of well to do Nigerians especially those who made money through the abuse of public office, and are fond of stashing hard currencies in their homes.

Sen. Ibrahim Mohammed Bomoi: The Best Senator in the History of…

A reliable source told this medium that the security agents have perfected an elaborate scheme that is foolproof. The whole scheme is an abuse of the Whistleblower policy that was initiated by the Federal Ministry of Finance to tackle corruption and recover illegally acquired wealth. These security operatives usually swing into action after receiving a tip from an informant who mostly wants to divulge information on his principal or relative. After a series of interviews, the security agents will then advise the informant to append his name and signature on the search warrant so that if anything goes wrong, they can use the informant as a scapegoat.

The source told this medium that on two occasions this scheme was organised and executed in mid this year but no money was found in the house of the suspect who upon receiving a tip moved the money somewhere. However, the plan worked on several instances last year and both the informants and the security agents shared the loot among themselves in this formula: one third to be declared at the office, one third for the security agents and the last one third for the informant and facilitators.

” There is a strong possibility that those who intruded the residence of the Odilis might be the same group acting on a tip from someone close to the Odilis,” said the source.

Sen. Ibrahim Mohammed Bomoi: The Best Senator in the History of Yobe