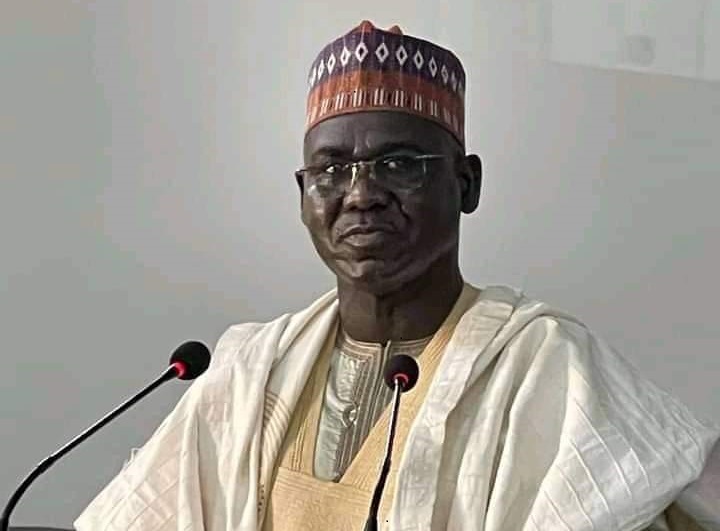 Gen Yahaya made this statement on Tuesday in Abuja during the public presentation of the Children Book and Animated Narration of “The Legend of Buratai” written in honour of the former army boss by Dr Abubakar Sani.

He said the former COAS was a member of the 39th Regular Course of Nigeria Defense Academy (NDA), who worked assiduously through different ranks of the Nigerian Army.

Nigerian military blasts Reuters over report that it killed…

Read Also: My political fate lies in the hands of the people, says Buratai

He added that some villages in the Northeastern part of the country that were under the grip of Boko Haram terrorists became free when he was the army chief.

Meanwhile, the Chief of Naval Staff, Chief of Air Staff and the Director-General of the Departments of State Services (DSS) commended Gen Buratai on his commitment to maintain the territorial integrity of Nigeria during his time in service.

Nigerian Govt to grow oil reserves to 40bn barrels by 2025

Nigerian military blasts Reuters over report that it killed children during…