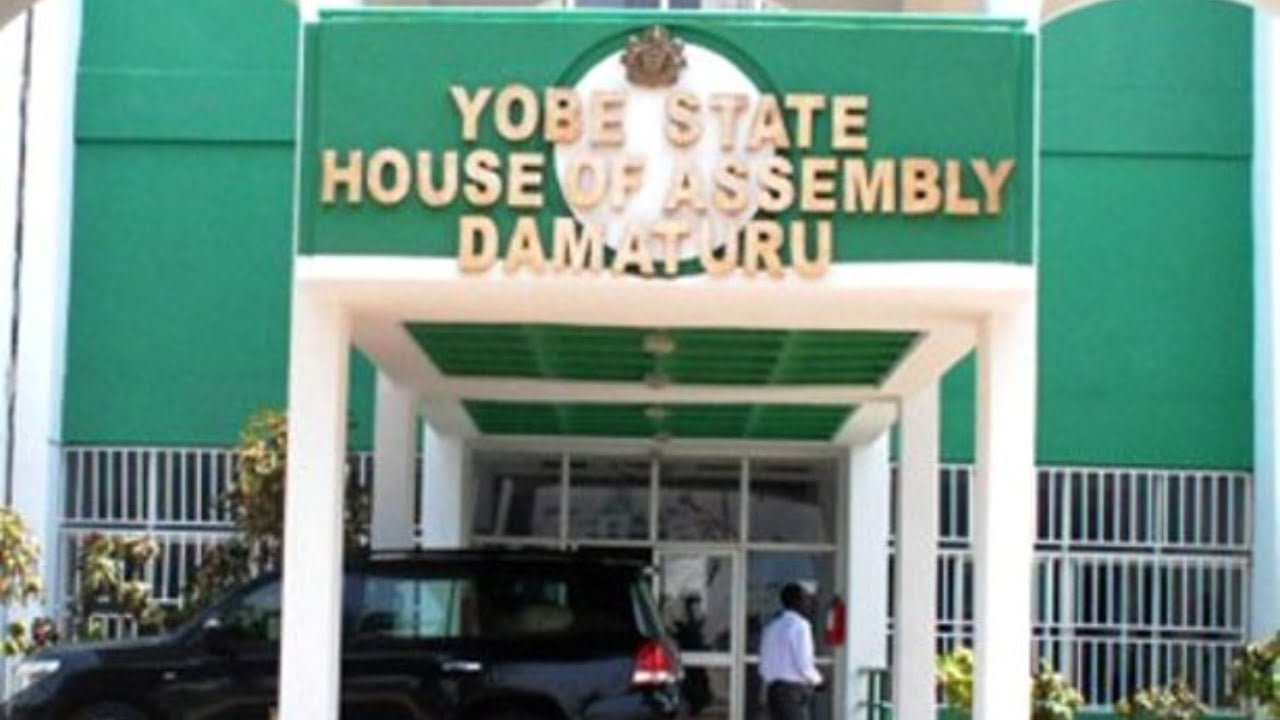 Yobe State House of Assembly has given accelerated considerations to the 2023 finance and appropriation bills after it scaled through second reading.

Leading the debate on the bills, the Leader of the House, Hon. Bukar Mustapha said Section 120 of the constitution empowered the members to scrutinize the budget estimate for both recurrent and capital services for the fiscal year.

According to the leader, the bills when passed into law, would enable the executive arm of government to provide more dividends of democracy to the people of the State.

Gombe Governor Bags ‘Most Women Friendly Governor Of The…

Presiding over the sitting, the Speaker of the House, Right Hon. Ahmed Lawan Mirwa committed the bills to the House committee on finance and appropriation to work on it and report back to the House for further legislative action.

Meanwhile, the House has confirmed the appointment of Adam Arjo Kayeri as permanent member of the State Pilgrim Commission for the first tenure of four years.

The House confirmed the appointment of the nominee after receiving the report of its standing committee on Justice and Religious Affairs.

The House has also approved the appointments of four new special advisers to the State Executive Governor to enable him discharge his duties as provided in section 196 of the constitution.