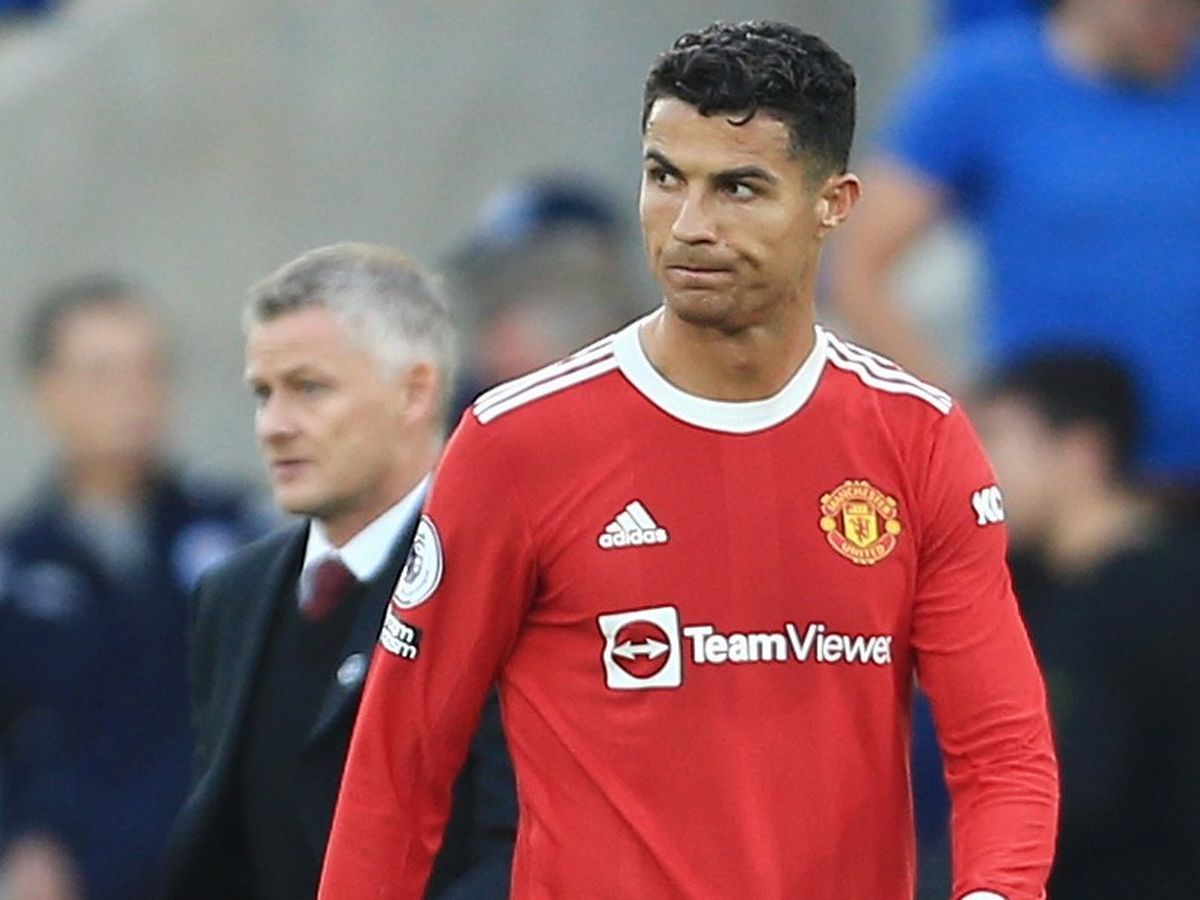 However, Neville insists Ronaldo wouldn’t do it “maliciously”.

Ronaldo hit the headlines after United’s 1-0 defeat to Aston Villa before the international break, as the 36-year-old stormed down the tunnel after the match and was clearly visibly furious.

It led to suggestions that the Portugal superstar has requested a change of tactics from Solskjaer.

“I don’t think Cristiano will disrupt the dressing room at all, purposely,” Neville said on Instagram.

“He may disrupt people naturally through the fact he wants to win and he wants to demand standards from them, but that wouldn’t be disruptive in any strong dressing room.”