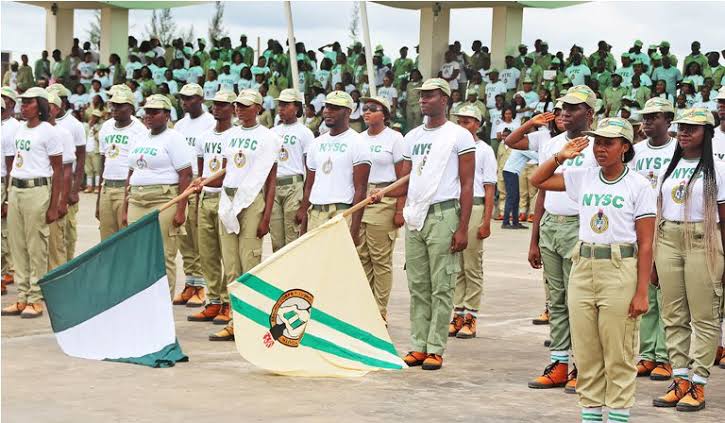 The National Youth Service Corps (NYSC) in Plateau State has charged corps members to seamlessly integrate and respect the cultures and traditions of their host communities.

The State Coordinator, Ms Caroline Embu, gave the charge on Monday while addressing the 2021 batch “B’’ stream 2 corps members at their formal closing and passing out from the orientation programme.

She gave the charge on behalf of NYSC’s Director-General, Brigadier General Shuaibu Ibrahim, whom she represented at the ceremony. She urged the corps members to serve as ambassadors of the NYSC by offering selfless service and by being instruments of unity in their host communities.

Ms Embu also challenged the corps members to participate in the post-camp Skills Acquisition and Entrepreneurship Development (SAED) programme and become proficient in a particular skill.

According to her, such proficiency would equip them for self-development and service which would in turn improve their socioeconomic status after their service year.

The coordinator cautioned corps members to terminate long-distance journey anytime it was 6 pm and lodge at any security outpost.

She also advised corps members to desist from engaging in local politics, but to accept their posting to the various Local Governments Areas (LGAs), in good faith.