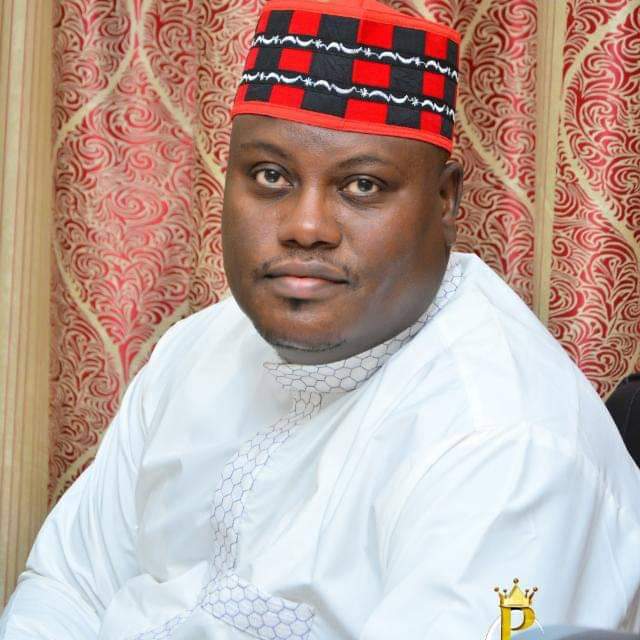 Addressing newsmen shortly after an emergency meeting of the party held in Birnin Kebbi on Saturday, Vice Chairman, Kebbi Central Senatorial District, Alhaji Garba Abubakar Besse, said their dismissal became necessary due to the antiparty activities they were involved in.

According to him, the executive council of the party has lost confidence on the leadership of the Chairman for shifting the party affairs to Abuja and denying other executives the knowledge of the party activities.

However, Tanimu has denied knowledge of his expulsion from the party, saying “I am not aware.”

Efforts to reach other affected members were not successful as at the time of filing this report.