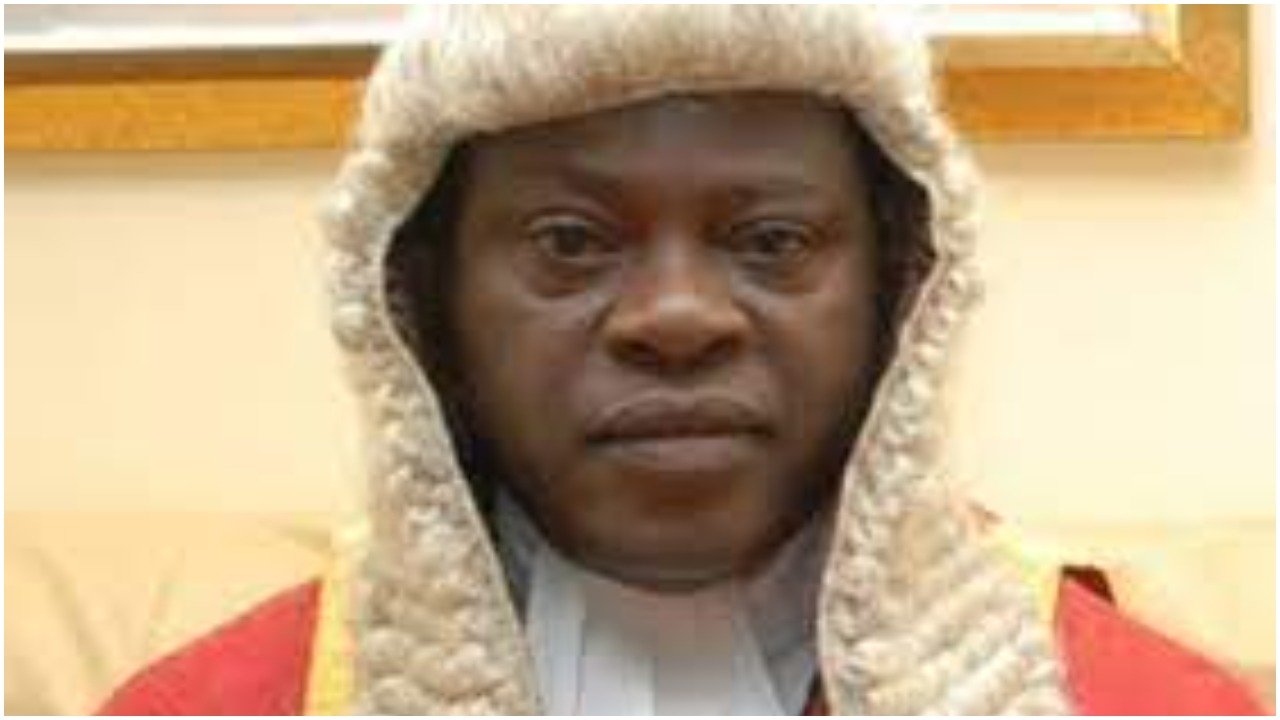 The Senate on Tuesday confirmed the appointment of Justice Husseini Yusuf as the Chief Judge of FCT High Court.

This followed the presentation and consideration of the report of the Committee on Judiciary, Human Rights and Legal Matters by its Chairman, Sen. Michael Bamidele.

It was reported that President Muhammadu Buhari sent a letter dated Oct. 4 to the Senate President, Ahmad Lawan, requesting the confirmation of Yusuf as Chief Judge of the FCT High Court.

Presenting the committee report, Sen. Bamidele said that the appointment was pursuant to Section 256 (1) of the Constitution of the Federal Republic of Nigeria 1999 as amended.

Alleged Blasphemy: Drama as Kabara tackles his lawyers in court

“It requires that the appointment of a person to the Office of Chief Judge of the FCT shall be made by the president through the recommendation of the National Judicial Council.

“The appointment is subject to confirmation by the Senate,’’ he said.

Sen. Bamidele added that Justice Yusuf is the most senior judge on the Bench of the FCT High Court.

He said also that he was recommended in order of seniority by the Federal Judicial Service Commission and the National Judicial Council.

He added that there was no petition against the nominee for the appointment and that Yusuf was appointed as the acting Chief Judge of the Court in August.

In his remarks, Lawan wished Justice Yusuf well in his new appointment.

Alleged Blasphemy: Drama as Kabara tackles his lawyers in court