A young Nigerian footballer from the Northern part of Nigeria, Munnir Muhammad Sada just got signed into the Arsenal kids academy, he signed the contract in the presence of his parents and his manager in England today.

Munnir is 9-year-old, he always had a dream of becoming a great football star like Lionel Messi, he started playing football as a career right from his primary school, he became the best young player in his community, and now he is finally in England to pursue his dreams. 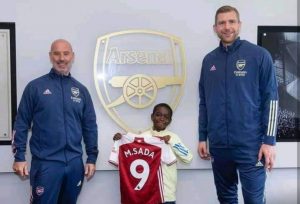 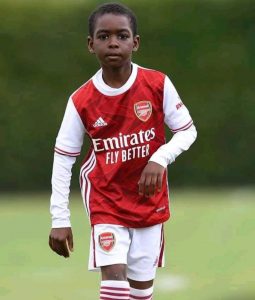 Arsenal Football Club is a professional football club based in Islington, England. Arsenal plays in the Premier League, the top flight of English football. 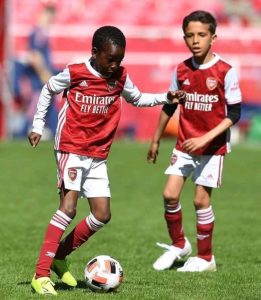 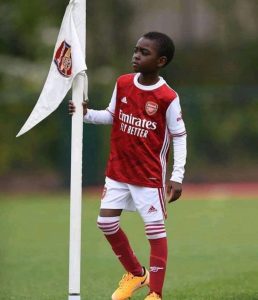 They was know for their smart positioning and man to man marking, they are one of the best clubs in the English Premier League, but it really unfortunate to know that they haven’t won any champions league trophy. 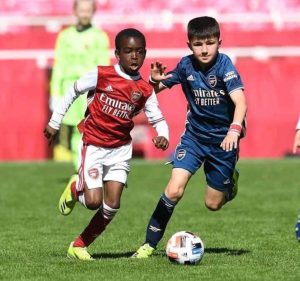 Arsenal is classified into different categories, we have the senior club, the feeder team, the female Arsenal team and also the arsenal kids academy. 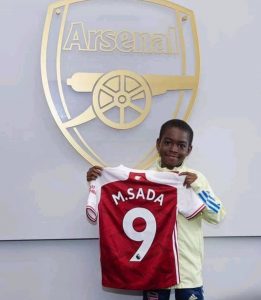