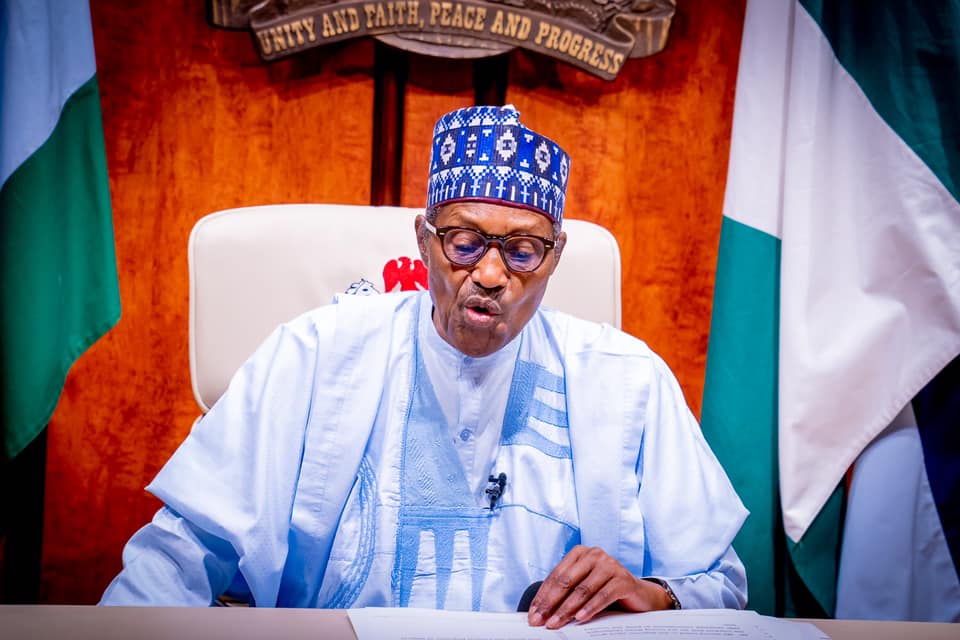 The president disclosed this in his nationwide broadcast to mark Nigeria’s 61st Independence Anniversary on Friday in Abuja.

It would be recalled that the Federal Government suspended the operations of Twitter in Nigeria on 5 June 2021 to allow the Government put measures in place to address identified negative trends exhibited by the social media platform.

President Buhari announced that the Presidential Committee he constituted, along with its Technical Team, to engage Twitter to explore the possibility of resolving the issue that led to the suspension of Twitter’s activities in Nigeria had successfully addressed a number of key issues.

In his words, “Following the suspension of Twitter operations, Twitter Inc. reached out to the Federal Government of Nigeria to resolve the impasse. Subsequently, I constituted a Presidential Committee to engage Twitter to explore the possibility of resolving the issue.

“The Committee, along with its Technical Team, has engaged with Twitter and have addressed a number of key issues. These are: National Security and Cohesion; Registration, Physical presence and Representation; Fair Taxation; Dispute Resolution; and Local Content.

“Following the extensive engagements, the issues are being addressed and I have directed that the suspension be lifted but only if the conditions are met to allow our citizens continue the use of the platform for business and positive engagements.’’

The president stated that government was committed to ensuring that digital companies use their platform to enhance the lives of citizens, respect Nigeria’s sovereignty, cultural values and promote online safety.

On the social welfare programmes of the Federal Government, the president reiterated the commitment of the government of achieving its goal of lifting 100 million Nigerians out of poverty in ten-years.