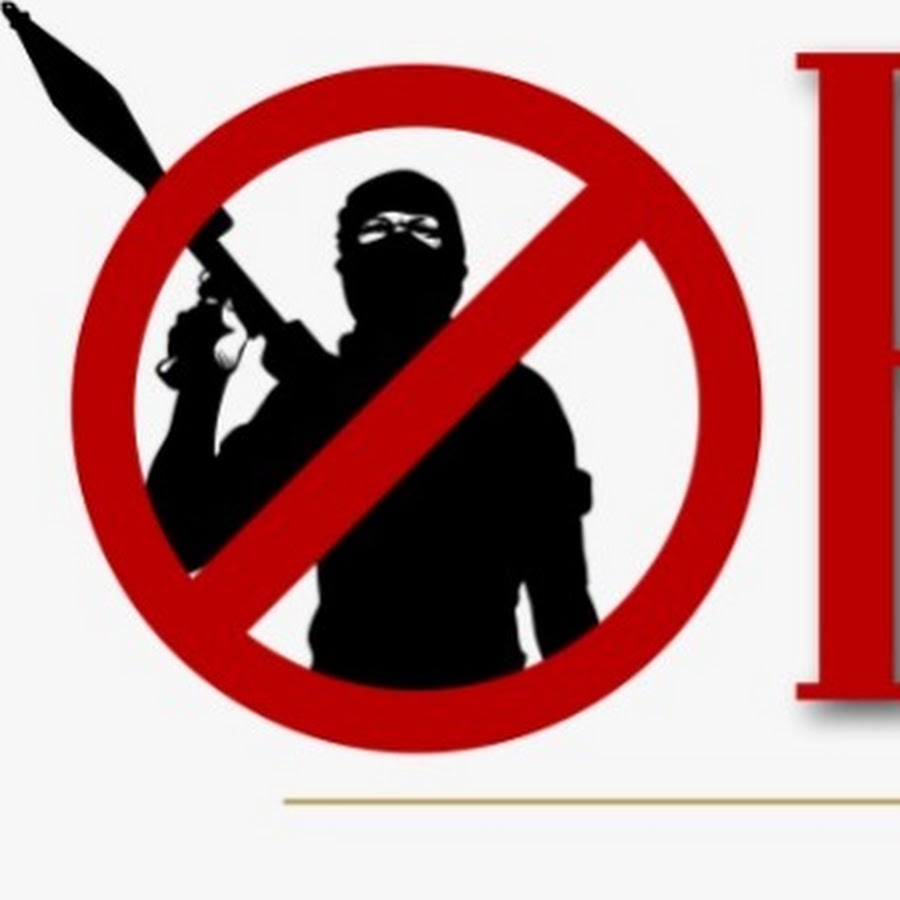 The Coordinator of Building Resilience Against Violent Extremism, Insurgency and Terrorism (BRAVEIT) Dr Abubakar Sani has enjoined Nigerians to be resilient and not succumb to fear.

This was contained in a press statement made available to this medium by Auwal Ahmad Umar, the spokesperson of the organisation on Saturday in Maiduguri.

“The Insurgents and terrorists want us to be perpetually terrified of them and lost faith in Nigeria. It’s standard procedure for insurgents like ISWAP all over the world to use violent attacks that will inflict fear on the minds of people. They want us to give up on the government and succumb to their leadership. We must not agree,” said the Coordinator.

The statement further reads that “Despite the few incidents of attacks in some parts of Borno, we want to make it categorically clear that Boko Haram terrorists can not win this fight, and what they are doing is simply mining a Fool’s gold. This is the time for all Nigerians to take a stand for legitimate authority and openly disassociate and condemn the evil acts of the insurgents. Let’s not forget that Insurgency itself is politics using arms conflict. It has nothing to do with religion. They are simply looking for political power.”

BRAVEIT is a Maiduguri based organisation that is working with policymakers, NGOs and security agencies to bring Boko Haram insurgency to an end through non-kinetic approaches. BRAVEIT is also working to see that Boko Haram terrorists do not get any form of tacit support, endorsement or sympathy from the general public. A major strategic objective of BRAVEIT is the discouragement of the payment of ransom to Boko Haram kidnappers by families of victims.