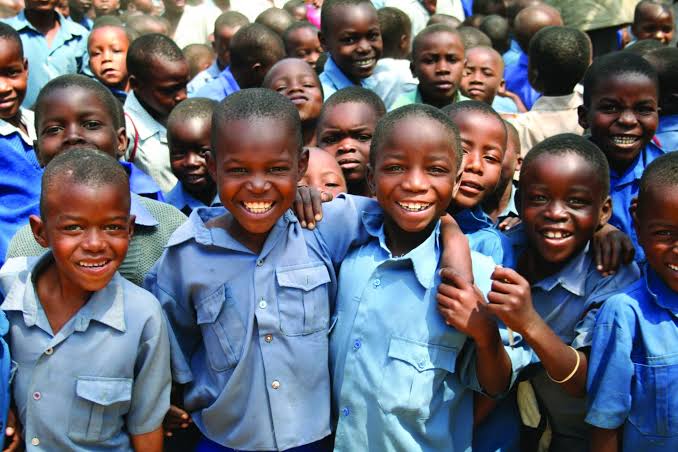 Luggerewo who stated this while delivering his opening remarks at the ongoing three-day retreat for Gombe State House of Assembly members, said the engagement with the stakeholders was to avert challenges bedevilling children in the state.

The speaker said the Bill which had passed first and second reading on the floor of the house had been transmitted to the appropriate committee for further scrutiny and its subsequent passage into law.

According to him, “The committee has been engaged in this important exercise with Save the Children. We went through the provisions of the bill and we felt it is very imperative for all the honourable members to also review the content of the bill so that the committee can submit its report for third reading and passage.”

UNICEF decries 1m out of school children in Nigeria over insecurity

My husband is an unrepentant adulterer, divorce-seeking woman…

He said the Act was the needed machinery and workable policies that would help the state government and the assembly to better protect children in the state, hence the need to ratify it in Gombe State.

Earlier, Mr Akpan Effiong, the Interim Manager of Towards Ending Child Marriage (TECM) project of SCI, Mr Akpan Effiong said the retreat would help to identity as well as iron out all contentious issues arising from individual cultural and religious norms in the state.

Effiong stated that the retreat presented an opportunity for SCI and the lawmakers to review and agree on the final contents of the Bill and “come out with acceptable draft of the 2017 Gombe State Child Protection Bill with a view to addressing child-related predicaments.’’

On her part, the state’s SCI Programme Manager, Altine Lewi, appealed to the lawmakers on the need for unity of purpose towards ensuring that children in Gombe state were better protected.

The retreat, holding in Kano and which is meant to engage the lawmakers on the need to ensure speedy passage of the Child Protection Bill into law in Gombe state is organised by Save the Children International (SCI).

UNICEF decries 1m out of school children in Nigeria over insecurity

My husband is an unrepentant adulterer, divorce-seeking woman tells court