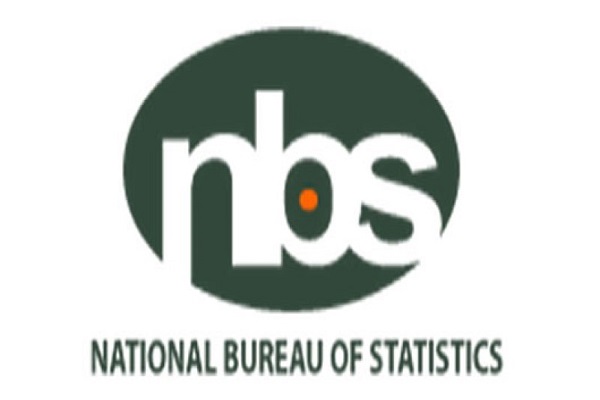 The Federal Government recorded N817.35 billion trade in Agricultural goods in the second quarter of 2021.

A document titled “Foreign Trade Statistics – Q2 2021” obtained from the National Bureau of Statistics (NBS), said there was N165.27 billion from export of agricultural goods while the import component of the trade was N652.08 billion.

ALSO READ: Borrowing for development can pay for itself — Obasanjo

“The export component of this trade totaled N165.27billion while the import was valued at N652.08billion.”

The data further noted that the top most of these exported agricultural products were good fermented Nigerian Cocoa beans exported mainly to Netherlands (N16.48 billion), Malaysia (N9.32billion) and the United States (N8.41billion).

It revealed that the next leading product was Cashew nuts, in shell exported to Vietnam (N33.54billion) and India (N3.24billion).

According to the NBS, the other major exports under this sector include Sesamum seeds whether or not broken exported to Japan in the value worth N7.28 billion, China N7.14 billion and Coconuts N9.94 billion respectively.

The document, however, said there was an importation of Durum wheat (not in seed) worth N70.37 billion from United States.

Continuing, it said: “The next product imported under this category was Blue whiting from Russia (N27.23 billion) and Netherlands (N13.41billion). During the quarter, mackerel worth N9.61 billion was imported from Netherlands and N4.91 billion from Japan.

“There was also importation of Malt, not roasted from Belgium (N21.42 billion) and France (N4.48 billion). Other major importation was Crude palm oil from Singapore in the value worth N15.09 billion and India N11.68 billion).”