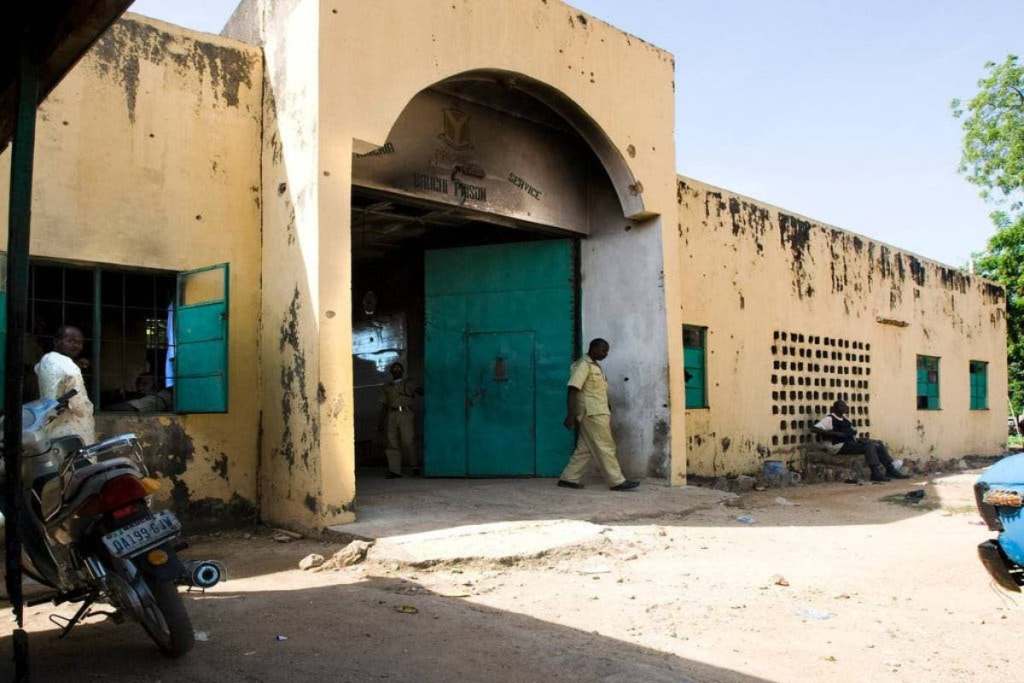 At least 240 inmates have escaped the Medium Security Custodial Centre (MSCC) in Kabba, Kogi State, following an attack by some unknown gunmen.

The spokesman of the Nigerian Correctional Service, Mr Francis Enobore confirmed the incident in a communique issued on Monday, stating that the attack took place at about midnight on Sunday.

According to him, the attackers in their numbers arrived at the custodial centre heavily armed and immediately engaged the guards in a fierce gun battle.

Enobore further disclosed that the Comptroller General, Haliru Nababa has ordered a recapture procedure to be activated immediately and detailed investigation carried out even as he leads a team to assess the situation.

The Comptroller General also appealed to the general public to furnish security operatives with useful intelligence that will assist in recapturing the escapees.

As of the time of the invasion, 294 inmates were in custody out of which 224 were pre-trial detainees and 70 convicted inmates.