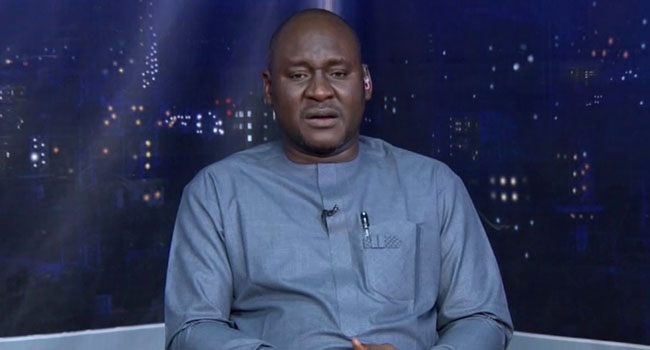 A Human Rights and legislative advocacy advocate, Auwal Rafsanjani has faulted renewed calls for the granting of amnesty to bandits, explaining that it will encourage impunity and abuses of the rights of Nigerians.

Rafsanjani, who is the Head of Transparency International (Nigeria), made the comment during an interview on Channels Television on Sunday.

According to him, before these bandits are considered for amnesty, victims of banditry must be rehabilitated and compensated.

In his words, “You cannot allow people who have destroyed, killed, and brutalised communities… you did not heal that wound, now you want to pamper those who have perpetrated that criminality and (those) atrocities. It does not work that way

“They must face the law. If there’s no deterrent, you are going to encourage more of such impunity and abuses of rights of Nigerians.”

He added that the repentant bandits are not welcomed into the society because their victims are yet to heal from the agony of bandits’ attacks.

“If you want to give amnesty, you first must rehabilitate the communities that have suffered against the activities, the atrocities of those who have brought misery to their communities. Then, you can think of having a programme that will deal with people who genuinely surrender.

“A lot of communities are not welcoming those people that the government says they have repented because many communities are still not happy. If you are serious, you first reconcile how to rehabilitate and provide life to those communities that have been destroyed and people whose loved ones have been killed and wounded because of these criminal gangs,” he said.