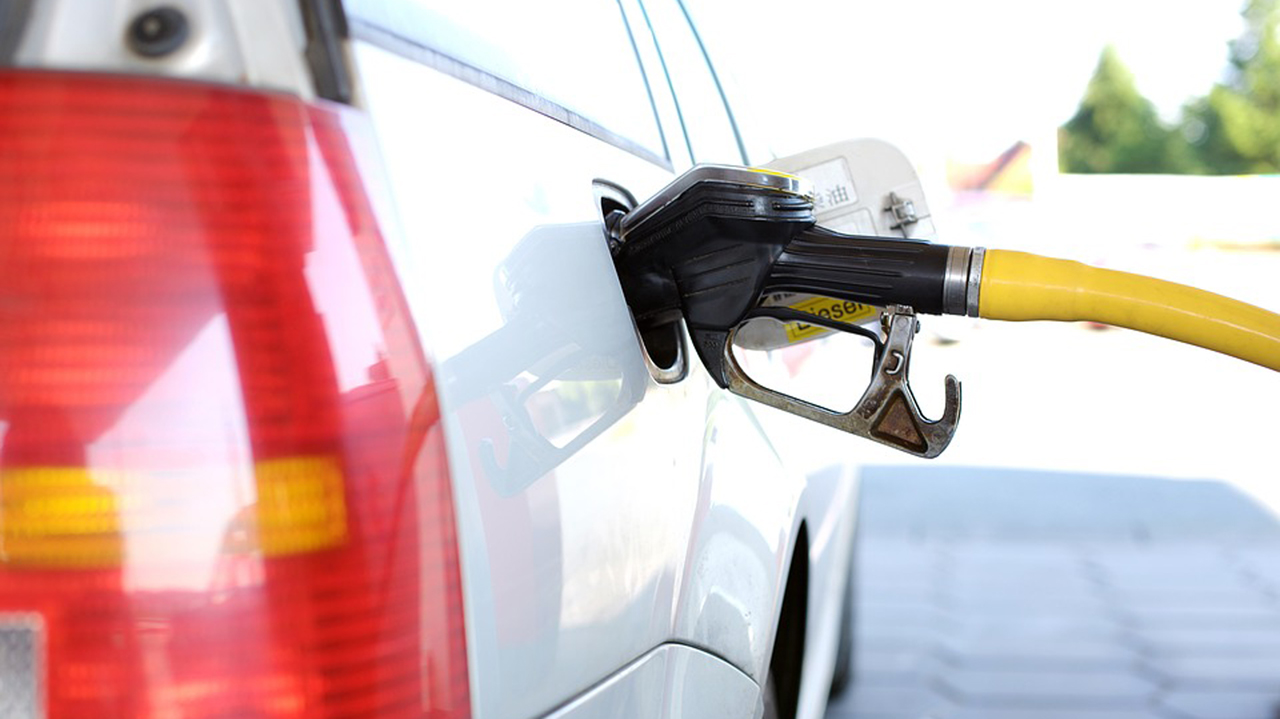 The Independent Petroleum Marketers Association of Nigeria (IPMAN) has advised the Federal Government to remove the petrol subsidy to increase the sector’s contribution to the nation’s revenue.

Mr. Mike Osatuyi, National Operations Controller, IPMAN advised in an interview with the newsmen in Lagos on Thursday.

Buhari, while presenting the N16.39 trillion “Budget of Economic Growth and Sustainability”, had noted the poor performance of oil revenue in the 2021 budget.

The president said this was due to shortfall in production as well as significant cost recovery by the Nigerian National Petroleum Corporation to cover the shortfall between its cost of importing petrol and the pump price.

Osatuyi said that the petrol subsidy significantly eroded revenues that should have been available to fund the 2021 budget.

“The president has identified the problem and the solution is to remove the subsidy,” he said.

He, however, noted that before proceeding with the policy, the Government should provide alternatives to Nigerians in order not to increase inflation in the country.

FRSC vows to fight menace of speeding in Edo