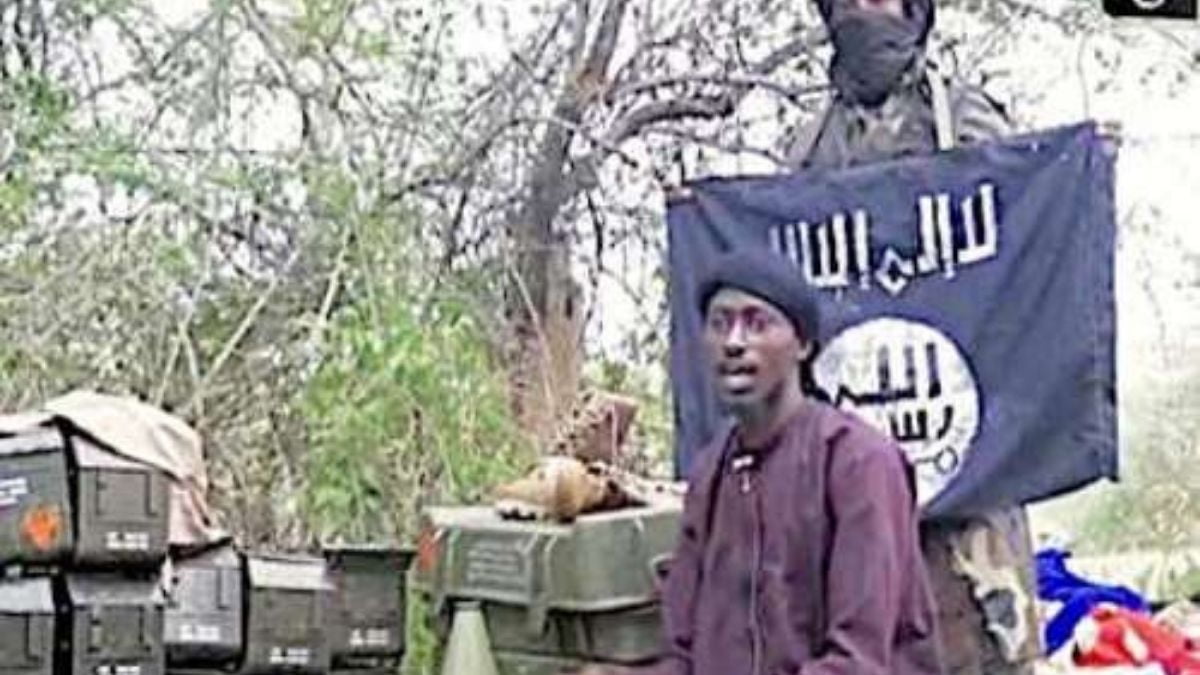 It would be recalled that Al-Barnawi was reportedly killed in the last week of August.

Irabor spoke on Thursday during the ministerial briefing organized by the presidential communications team at the Presidential Villa, Abuja.

In his words, “I can authoritatively confirm to you that Abu Musab is dead. As simple as that. He is dead and remains dead.”

Al-Barnawi was the son of Boko Haram founder, Mohammed Yusuf who was also killed by security forces in 2009 when he launched a war against the Nigerian state.

In 2016, the Islamic State (IS) militant group announced Al-Barnawi as the leader of its West African affiliate, Boko Haram, which was hitherto led by Abubakar Shekau.

Shekau took over as the group’s leader after the death of Mohammed Yusuf.