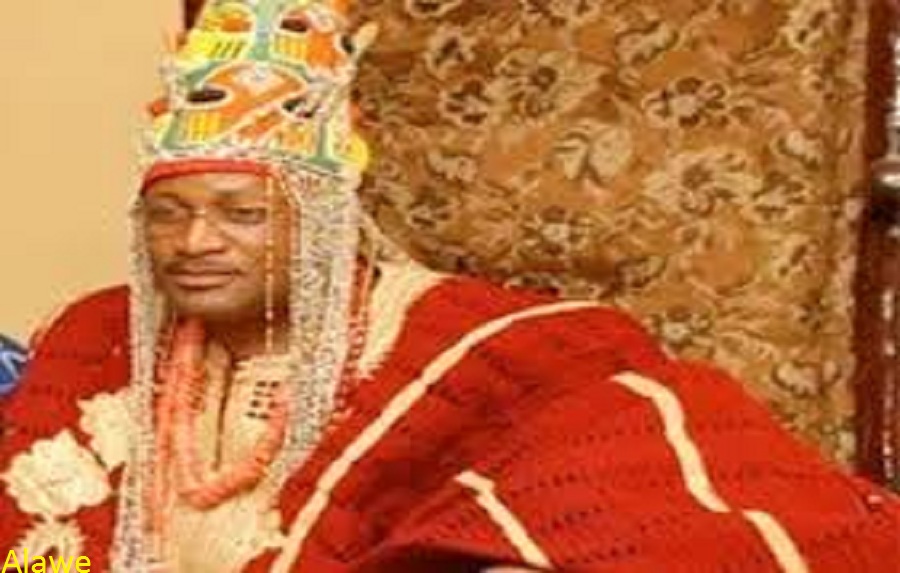 The Alawe of Ilawe Ekiti, and Chairman, Ekiti State Council of Traditional Rulers, Oba Adebanji Alabi, Afuntade I, has warned Nigerian politicians to desist from acts of blackmail and foul play in their political activities.

Oba Alabi, in a statement he issued on Friday in Ado-Ekiti by his Media Adviser, Chief Ajibade Olubunmi, particularly cautioned politicians against blackmailing their counterparts aspiring for political positions, including the Presidency.

The News Agency of Nigeria (NAN) reports that the caution came a few days after a statement credited to Mr Yinka Oyebode, the Chief Press Secretary to Gov. Kayode Fayemi, accused some politicians of plotting to defame and discredit the state governor through false publications.

Alabi, the Alawe of Ilawer-Ekiti, noted that though Fayemi had not given any indication of contesting for any position after his current term of office as the Governor of Ekiti expires in October, he is well qualified to take a shot at the highest political office in the country.

2023 Presidency: My favourite candidate may be eliminated if I…

“Gov. Fayemi is not only a two-term Governor of Ekiti, but he is also the Chairman of the Nigerian Governors Forum whose performance has been described by his colleagues as excellent.

“As a Nigerian, he is free to contest for the highest political position in the country” Oba Alabi, the immediate past Chairman of Ekiti Traditional Council said.

The first-class traditional ruler described Fayemi as a quintessential politician of note who would enjoy the support of Nigerians any time he gave the indication of contesting for a higher position.

“Moreover, Gov. Fayemi has the constitutional right to vie for the highest position in the country,” he said.

Alabi advised politicians to stop using faceless people to blackmail one another.

2023 Presidency: My favourite candidate may be eliminated if I reveal his identity —…