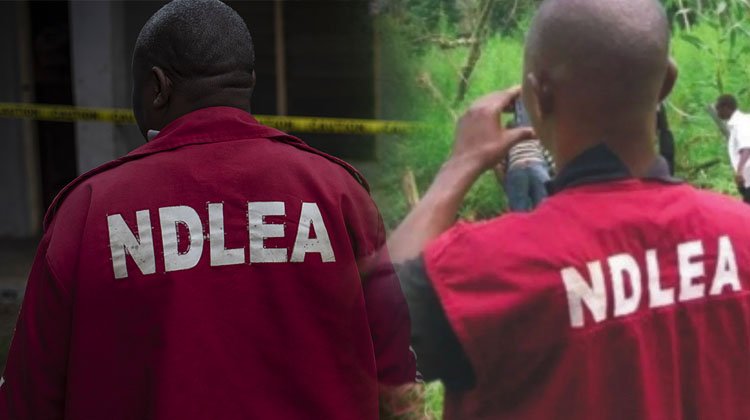 Market Traders Association of Nigeria (MATAN), Kano state chapter is to collaborate with the National Drugs Law Enforcement Agency (NDLEA) for the establishment of drugs rehabilitation centres in the three senatorial zones of the state.

The resolution was reached recently when Chairman of the association, Comrade Abba Aminu Imam led other executives on a courtesy visit to the Kano command of NDLEA.

According to a statement issued by MATAN media aide, Mustapha Isah Kwaru, the visit was part of the routine activities of the association to seek partnership from agencies saddled with mandate of ensuring security, enforcement of regulations as well as law and order.

Speaking at the event, Comrade Imam explained that MATAN is an umbrella body of entire traders of Nigeria and those in the diaspora.

He said the visit was primarily geared towards enhancing and sustaining the long cordial relationship that has been existing between the association and NDLEA.

According to him, the platform was equally intended to establish a strong collaboration on how best to tackle the negative effects of the prevailing drug abuse amongst youths and married women, who constituted highest percentage involved in the immoral act.

Towards this end, the MATAN chairman emphasised the need to join forces with the agency by mapping out effective modalities capable of arresting the problem.

The mechanisms, according to him, would be realized by unveiling a formidable and holistic approach in the areas of rehabilitation and reformation of the drug addicts in order to make their livelihood more fruitful and beneficial to themselves and the nation at large.

Comrade Imam, who blamed poverty, idleness and unemployment as the principal factors inducing drug addiction among youths, canvassed the support of business community, politicians, investors and other stakeholders to make the rehabilitation centers reality.