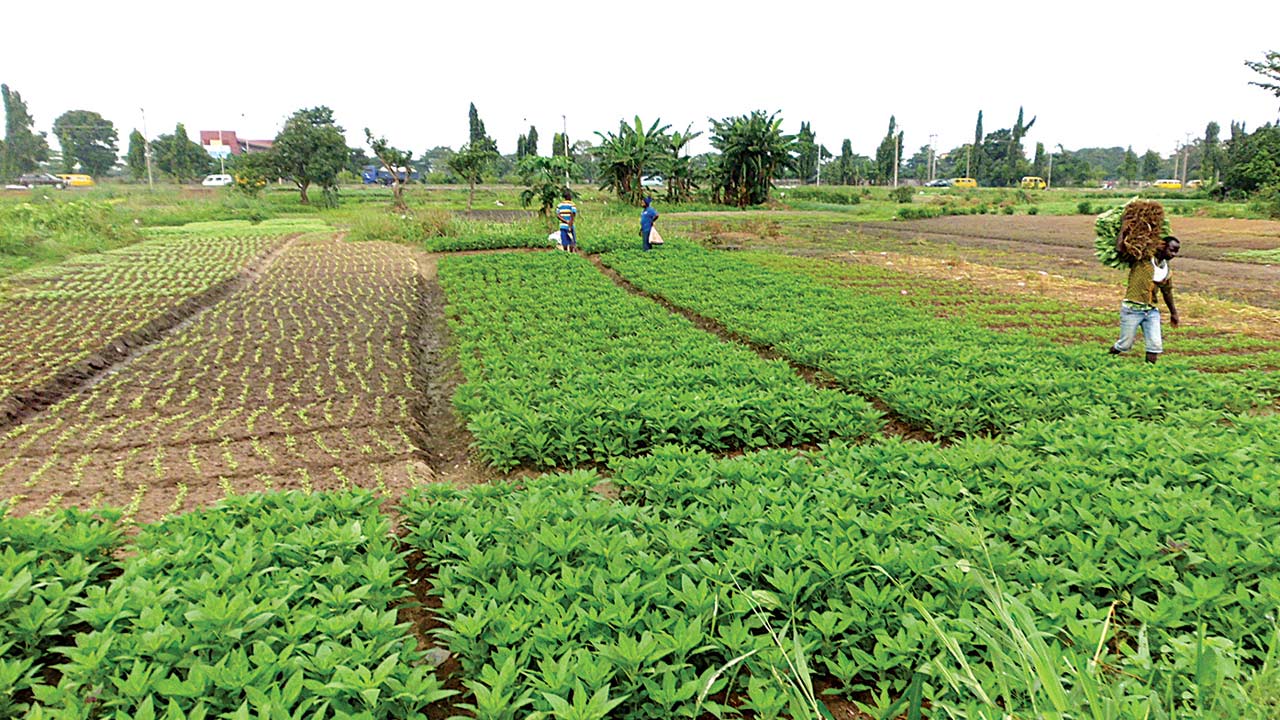 The Federal Government has said that it would ensure massive food production, employment, and wealth creation through all-season farming through the irrigation system.

The Minister of Water Resources, Suleiman Adamu disclosed this in Ilorin, Kwara State capital on Tuesday at the opening of the North-Central regional workshop on establishment/strengthening of water association for management of public irrigation schemes.

In his words, “We have also taken a giant stride towards attaining food sufficiency and security. This is achievable through irrigated agriculture by promoting all-season farming, which is also one of the primary mandates of the department of irrigation and drainage of the Federal Ministry of Water Resources, in partnership with the River Basin Development Authority.

“The training project is a World Bank-sponsored program under the Federal Ministry of Water Resources with the principal aim of transforming irrigation management in Nigeria.

“I, therefore, want to use this medium to call on this workshop to brainstorm and deliberate on the challenging issues and constraints affecting the full realization of the Federal Government’s commitment in achieving food sufficiency, employment generation, and wealth creation through irrigated agriculture.”

In his address, Governor Abdulrahman Abdulrazaq represented by his Deputy, Kayode Alabi said that the program is an attempt by the Federal Government to ensure farmers’ involvement in irrigation.

In his words, “Let me use this medium to inform Kwarans as well as other guests that this is the beginning of another timely intervention by the Federal Government in introducing the concept of participatory irrigation management (PIM) for our farming communities.

“The scheme is to ensure Farmers’ complete involvement in irrigation right from conceptualization (the planning stage) to the implementation and management level to sustain it.”