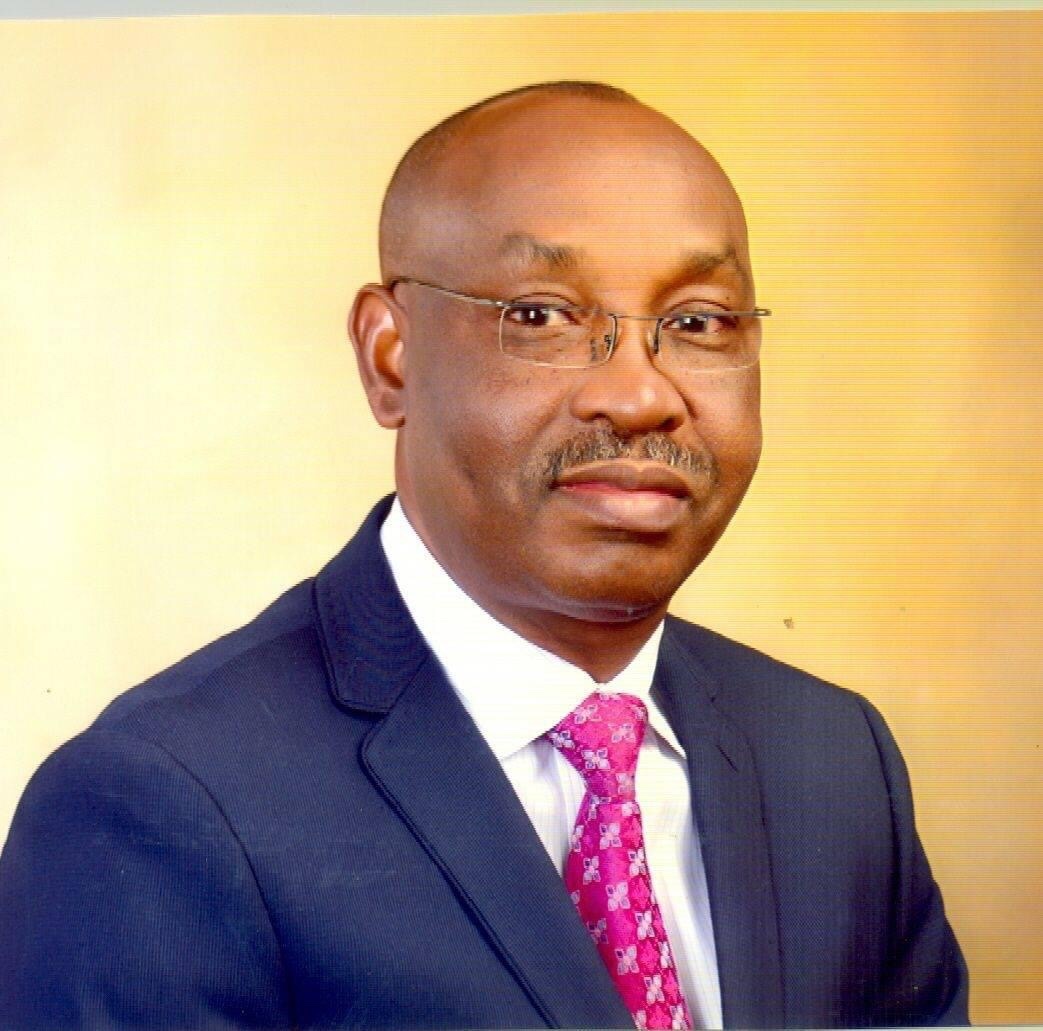 The Nigeria Extractive Industries Transparency Initiative (NEITI) has said it will report oil and gas companies that have defaulted in remittance of various profit taxes to the federation account.

According to Orji, 77 oil and gas companies operating in Nigeria are currently owing the country 6.48 billion dollars, an equivalent of N2.659 trillion.

He said the debts, which were identified in the Report, arose from failure of the companies to remit petroleum profit tax, company income tax, education tax, value added tax, withholding tax, royalty and concession on rentals to the Federation Account.

Orji noted that the disclosure was important and timely in view of government’s current search for revenues to address citizens’ demand for steady power, access to good roads, quality education, fight insurgency and creation of job opportunities for the country’s teeming youths.

He added that NEITI was determined to help the Federal Government recover the money from the 77 companies, and advised the affected companies to ensure they remit the various outstanding sums against them before the conclusion of the 2020 NEITI audit cycle to the relevant government agencies responsible for collection and remittances of such revenue.

He also warned that NEITI would no longer watch while these debts continue to remain in its reports unaddressed, stating that it would provide all necessary information and data to sister agencies saddled with the responsibilities of recovering the debts into government coffers.

He said that the agency would also share the information and data with partner anti-corruption agencies with whom it had signed memoranda of understanding (MoU).

Appraising the politics of Buhari’s infrastructure development, by Lewis Chukwuma