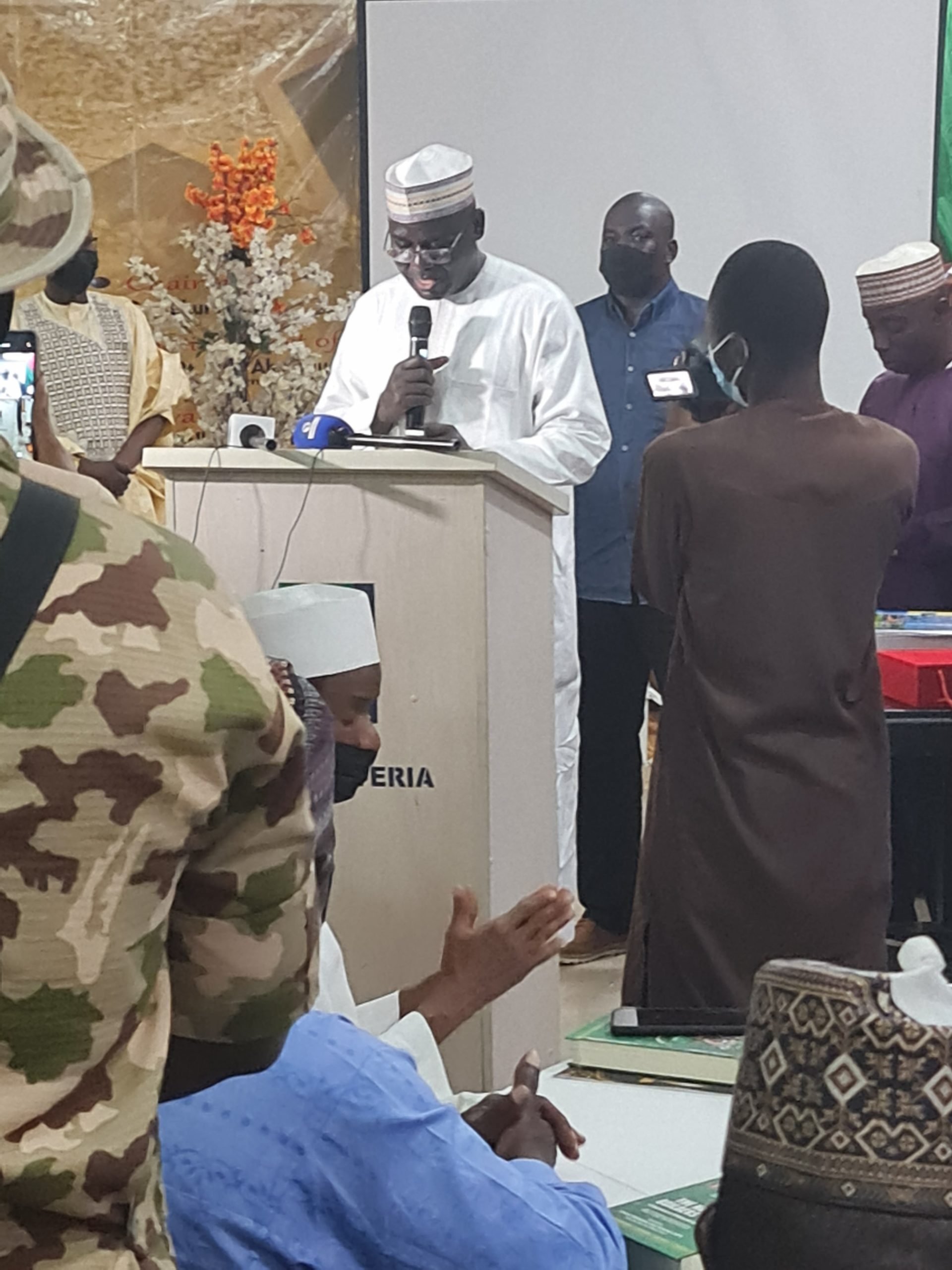 The Publisher of Northeast Star Magazine, Dr Abubakar Mohammed Sani has commended the Former Chief of Army Staff (COAS) and Nigeria’s Ambassador to the Republic of Benin, Lieutenant General Tukur Yusufu Buratai (Rtrd) for his exemplary military leadership style while in service. 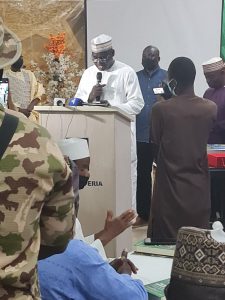 Sani gave the commendation in his address on the occasion of the Northeast Star 2021 awards presentation which held at the Conference Hall, American University of Nigeria (AUN), Yola Adamawa State, on Thursday.

The Publisher described Buratai as a leader who welcomed ideas from his subordinates, gave them the platform to put the ideas into practice and shared the credit of his achievement with them. This, according to Sani, was why the Management and Editorial Board of Northeast Star Magazine decided to honour the former COAS with the Lifetime Achievement Award in Military Leadership. 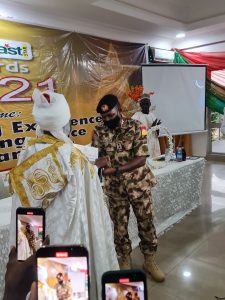 Sani also commended the pioneer Permanent Secretary (Special Duties), Federal Ministry of Finance, Budget and National Planning, Dr. Mohammed Kyari Dikwa, who received the Man of the Year award, for his contribution towards financial management in the Nigerian Public Service.

He also commended the Chief Medical Director, University of Maiduguri Teaching Hospital, Professor Ahmed Ahidjo for upgrading the hospital infrastructure and his general achievement in hospital administration which qualified him for the Hospital Administrator of the Year award. 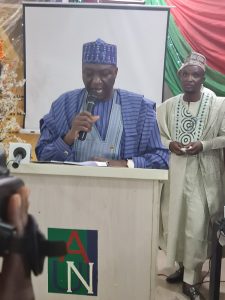 The Publisher further lauded the CEO of Biyasina Ventures, maker of Snow toilet paper in Adamawa State, Lady Hauwa Esthon, who was honoured with the Entrepreneur of the Year award, for her success in entrepreneurship in a region where women are often relegated. He urged her to train more women to become successful entrepreneurs like herself. He commended all other awardees, describing them as “great Nigerians whose achievements we are here to celebrate.” 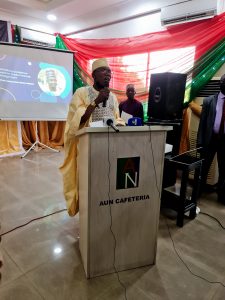 According to the Publisher, Northeast Star Magazine was set up with the mission to change how Nigerians and the international community view the northeast region and its people. He said “We are a people who value peace, culture and pride. We are always loving and accommodating to all. We are not terrorists, and we will not allow anyone to use the action of an insignificant proportion of our population to define us.” 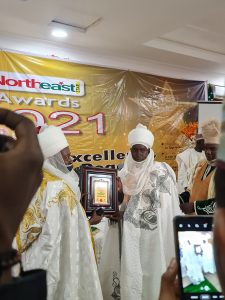