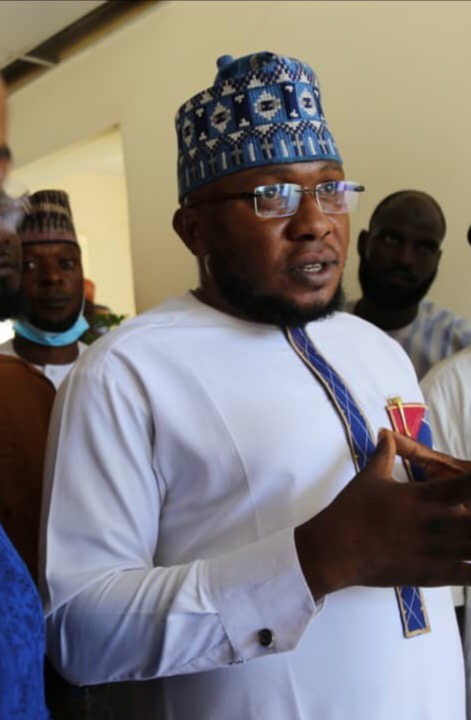 The National Pawpaw Growers, Processors and Marketers Association of Nigeria (NAPGROPMAN) has disclosed that it will work with other stakeholders to launch a master plan for the pawpaw industry.

The association also said it was committed to attract local and foreign direct investments by harnessing potential of the pawpaw value chain.

The newly elected National President of NAPGROPMAN, Chief Enahoro Ojiefor, disclosed this at the Adoption of the Draft Constitution and Conduct of Maiden Election of the association in Abuja.

It was gathered that NAPGROPM is a proposed commodity association formed by the Federal Ministry of Industry Trade and Investment.

Speaking shortly after his election as the president of the association, Ojiefor pledged to promote the interest of pawpaw stakeholders and to embark on research to develop pawpaw value chain and market structure.

In his words, “Apart from the table pawpaw we eat, we use it for juice, soap and scrub, instead of traveling overseas to import these, while we have the raw materials here, I must make sure I attract processors and investors to utilise our raw materials.

“My activities during my one hundred days in office will include a visit to pawpaw stakeholders who use pawpaw for bar products to assess and tackle their challenges to improve economic values of pawpaw.”

In an address, Mr Suleiman Audu, Director, Commodities and Export Department of the ministry, said that the ministry was focused to promote the business of pawpaw value chain throughout the country.

The first stakeholders meeting on pawpaw value chain development in Nigeria in March deliberated on best ways to enhance production, processing and value addition to the commodity and bring its stakeholders under one umbrella.

According to the director, the committee completed its work and submitted a copy of draft constitution to the ministry.

He said that the pawpaw stakeholders also met with the Federation of Agricultural Commodities Association of Nigeria (FECAN) and reached a consensus to conduct election with the adoption of its constitution.

He expressed hope that the adoption of the association’s constitution and election of its national executive officers would help towards the promotion and development of pawpaw sub-sector in Nigeria.

Agriculture stakeholders call for elimination of middlemen across value-chain