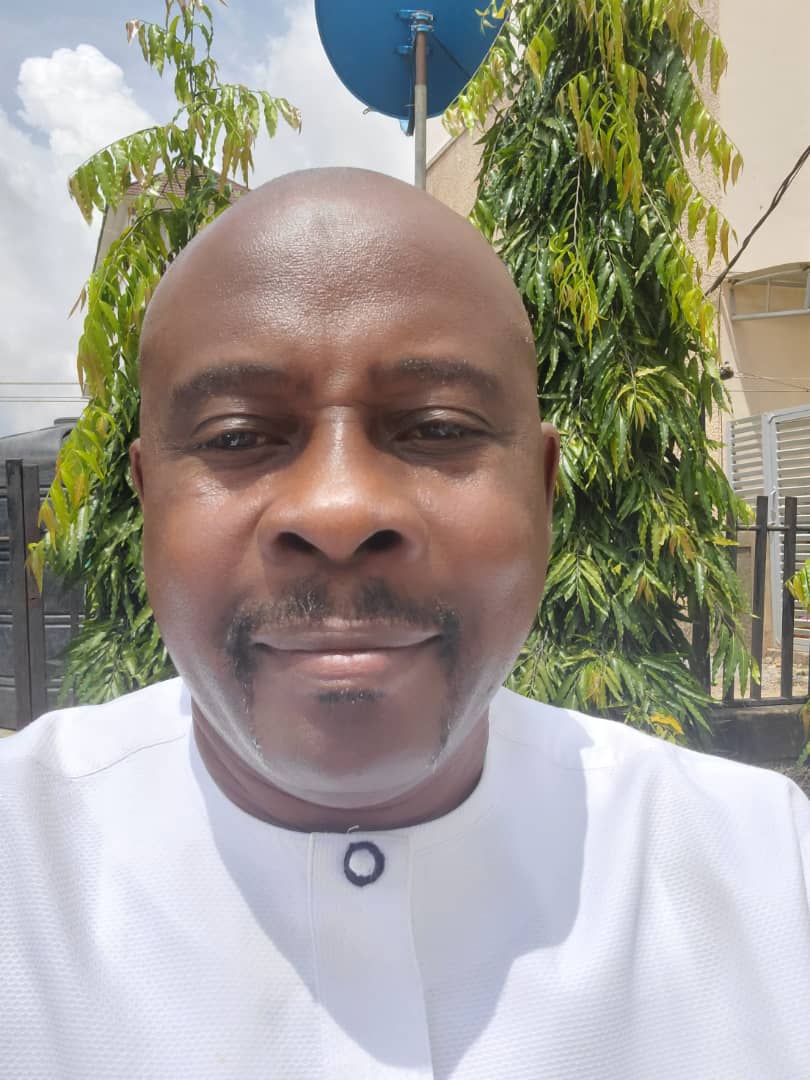 It is not the intention of this article to go into the merits of the mathematic behind the wisdom of borrowing by the President Muhammadu Buhari administration to finance the budget, far from that. In fact, the writer is a fatal failure in Maths.

The intention is to look at the economic dialectics behind the logic of borrowing, particularly in a weak capitalist economy like Nigeria, where private individuals or businesses own capital goods, and services are based on supply and demand in the general market.

In the end, I hope to confuse, sorry convince, the reader on the patriotic purpose of PMB, the best President Nigeria ever had.

As usual, in Nigeria, every year after the presentation of the budget to the National Assembly by the President, the country goes into the gear of all manner of brouhaha, occasioned by the overexcited reaction to the magnitude of the money, or the mission statement therein, where sometimes, the critics permit their preconceived opinion, to play poisonous prejudice on the purpose and overall intention of the budget.

Some people permit jaundice to becloud their vision, in such a way that makes them refuse to see the good purpose and direction, or the nice nitty-gritty of the economic mission.

In the past, the period and pattern of such palaver was unpredictably erratic. There was no fix time for the budget uproar. But since 2015, when destiny bestowed Buhari as a reasonable, responsive and responsible President of Nigeria, he rose to the occasion, by changing the timing and pattern of the budget presentation to the National Assembly.

Before Buhari, budgets were presented to the National Assembly only when the Government of the day deems fit. There was no constant sequence in the budget cycle.

But with the coming of Buhari, a new feat was achieved, particularly in 2019, when the Ministry of Finance, Budget and National Planning, returned Nigeria to the budget cycle of January-December.

It was an unprecedented achievement that has almost been forgotten in the country’s economic space. And kudos must be given to Buhari.

I listened yesterday, to the concurrence and consistency of chorus, coming from the principal officers of the National Assembly, with regards the changes that have now arrived in the phases of the budget process.

The general outcry of the critics of the budget is about the frequent borrowing of the Government, especially this particular one, where the Buhari administration said it plans to borrow more in order to finance the N6.258 trillion deficit in the proposed 2022 budget.

In addressing the borrowing issue, the Minister of Finance, Hajiya Zainab Ahmed said it was necessary that the Government would continue to borrow to in order to fund developmental and infrastructure projects, as it does not get enough from it’s revenues. Hajiya Zainab said Nigeria’s revenues could barely accommodate services, even as she emphasized that despite the concerns, the Government’s borrowings are still within acceptable limits.

“If we just depend on the revenues that we get, even though our revenues have increased, the operational expenditure of government, including salaries and other overheads, is barely covered, or swallowed up by the revenue.

So, we need to borrow to be able to build these projects that will ensure that we’re able to develop on a sustainable basis. If you look at the total size of the borrowing, it is still within healthy and sustainable limits.

As at July 2021, the total borrowing is 23 per cent of GDP. When you compare our borrowing to other countries, we’re the lowest within the region, lowest compared to Egypt, South Africa, Brazil, Mexico, the very lowest, and Angola.

Government has been borrowing before this administration and continues to borrow and it is important that we borrow to provide developmental projects in the form of roads, rails, bridges, power and water for sustainable development” Minister Zainab.

It is an open secret that Buhari intents on leaving behind a legacy of improved agricultural production, as currently, the agricultural sector contributes 23 per cent of the GDP. Thanks to the President, for stimulating people to venture into large scale fertilizer blending and rice mills businesses.

This is in addition to the Government’s rolling out of rail lines, some of which had been started several years ago, but abandoned, only for them to be completed by Buhari, through economically conscious and prudent borrowing.

To buttress the argument of the Buhari administration on borrowing to finance the budget, a chieftain of the All Progressive Congress (APC), Professor Vitalis Orikeze Ajumbe, was not only supportive of the Minister of Finance, Hajiya Zainab Ahmed, but applauded the borrowing drive of the Government to fund capital projects.

Professor Ajumbe, a former Imo State Commissioner for Information and later commissioner for Internally Generated Revenue and Pension Matters, noted that despite the borrowings, Nigeria is not listed amongst the highest borrowers in the world.

He argued that borrowings are proper and that all developing and developed countries in the world borrow to fund developmental projects. “Nigeria is not amongst the world’s top most debtor countries. It’s just No.8 in Africa to China with $4.8 billion.

Every developed and developing country in the World lives on borrowings. Angola, Ethiopia and Kenya are the top three African countries with highest debt profiles of $25 billion, $13.5 billion and $7.9 billion respectively” Ajumbe.

In computing the academics of Nigeria’s economics, the general consensus amongst the economists is that, the country is blessed with the ingenuity of a prudence, that propels recession recovery.

Nigeria had gone into multiple recessions, but courtesy of the economic sanity of the leadership, the Africa’s largest economy, unexpectedly always exits the recession quickly.

And some of the credit goes to the guts of Buhari, for adopting the template of responsive and responsible borrowing, including that of borrowing to bolster the budget.

APC National Chairmanship: What Senator Al-makura’ll bring to the table