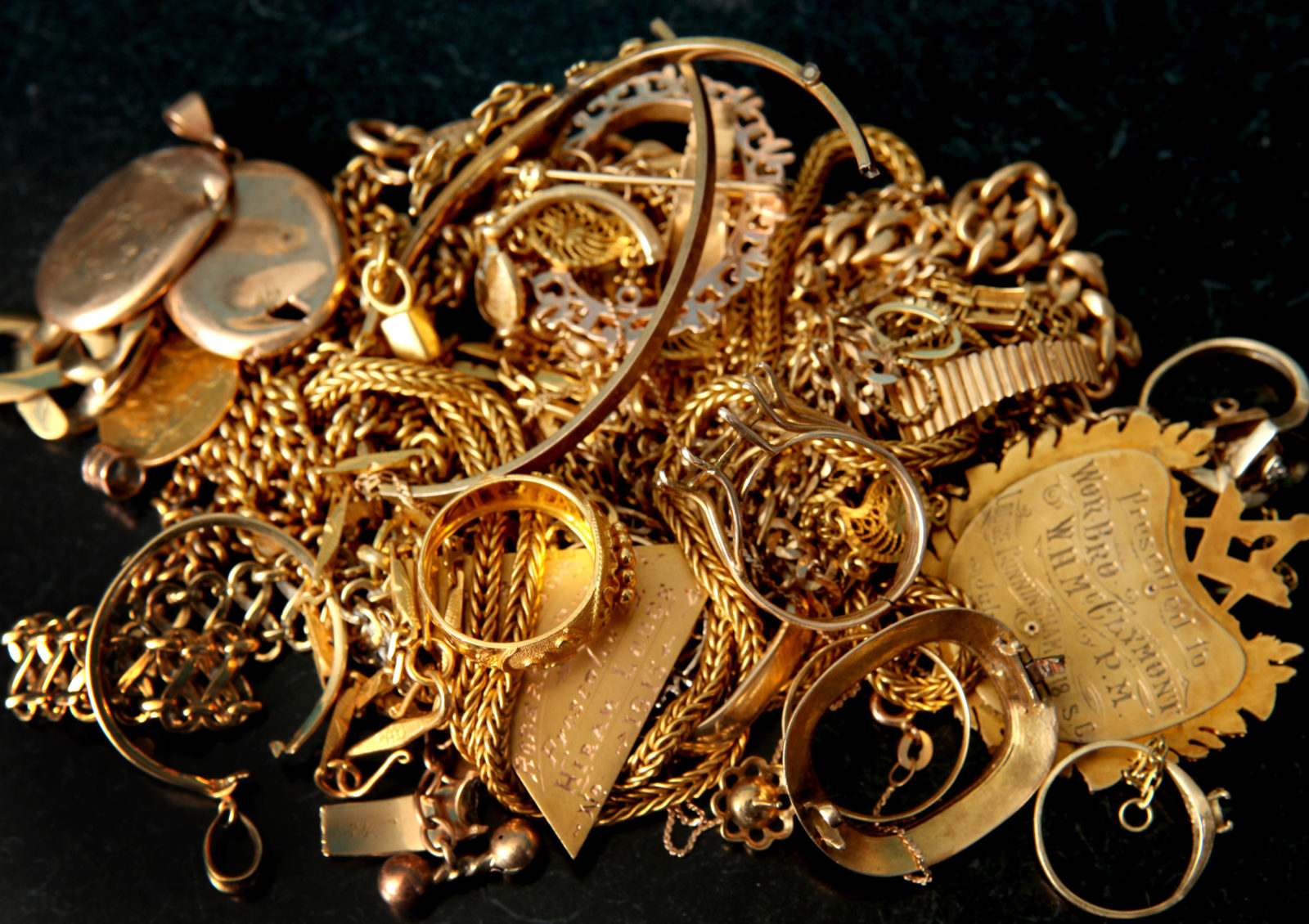 The police in Kaduna have arraigned a 23-year-old housemaid, Aisha Abdullahi for allegedly stealing her employer’s gold jewelry worth N10 million.

Aisha was arraigned on Friday before a Kaduna Chief Magistrates’ Court on a two-count charge of conspiracy and stealing.

The defendant who resides at No. 3, Isa Kaita Road, Kaduna, however, pleaded not guilty to the charge.

According to the prosecutor, Chidi Leo, the housemaid stole the jewelry from Hajiya Jamila Ahmed of Rigasa, Kaduna.

Leo submitted that Ahmed reported the theft at the Gabasawa Divisional Police Station on 3 October.

The prosecutor said that the defendant conspired with two others at large and stole the jewelry.

He told the court that the housemaid was arrested after she was seen in a close circuit camera committing the theft.

He noted that the alleged offenses contravened Sections 59 and 209 of the Kaduna State Penal Code, Law of 2017.

The Magistrate, Ibrahim Emmanuel, admitted the defendant to bail in the sum of N500, 000 with two sureties in like sum.

He directed that one of the sureties must be a blood relation of the housemaid.

The magistrate also ordered that the sureties must be gainfully employed.

He adjourned the case until 29 October for a hearing.