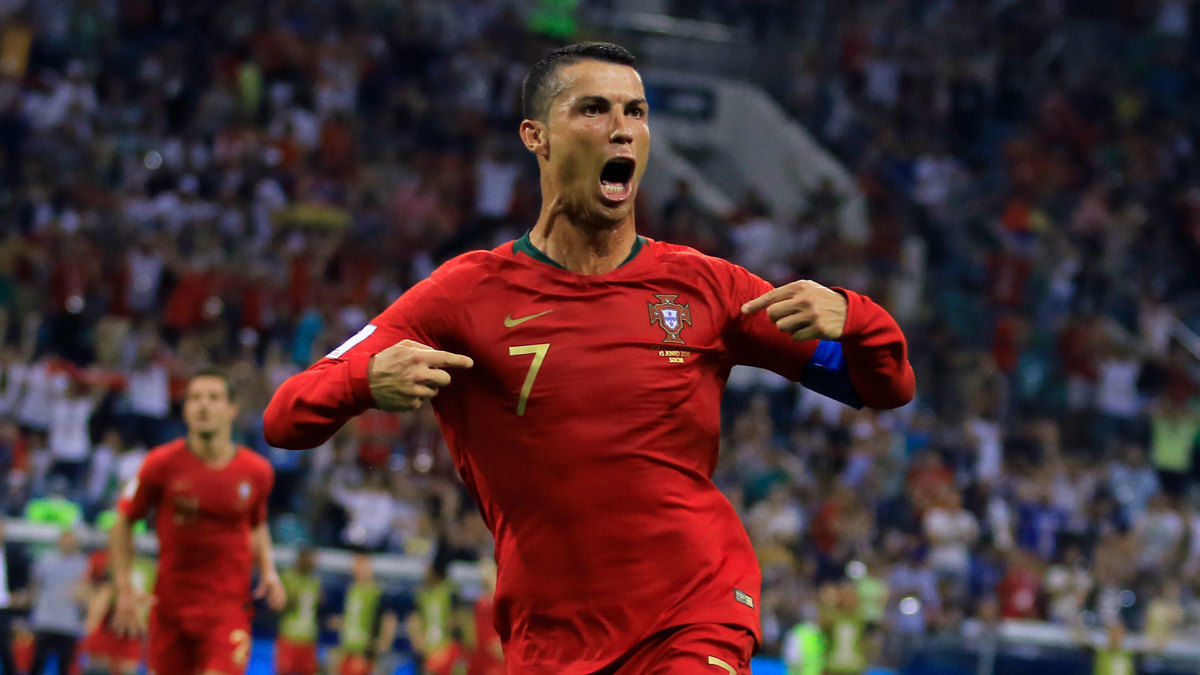 Portugal Captain, Cristiano Ronaldo has assured for more goals after scoring a hat-trick in Portugal’s World Cup qualifier 5-0 win over Luxembourg on Tuesday.

He is the first Player that score ten international hat-tricks in Portugal.

The five-time Ballon d’Or winner scored two penalties within five minutes in the first half before completing the treble in the second half after Bruno Fernandes and Joao Palhinha had also scored for Portugal.

The victory means Portugal are now one point behind Group A leaders Serbia, though they have a game in hand.

Ibrahim Rotich been arrest over wife’s murder of Kenyan runner…

“Another victory, another step towards our goal, another historic night in defence of our colours!

“It’s in my DNA and in our DNA, we’re never content, we never lower our arms and we always go,” Ronaldo wrote on Instagram after the game.