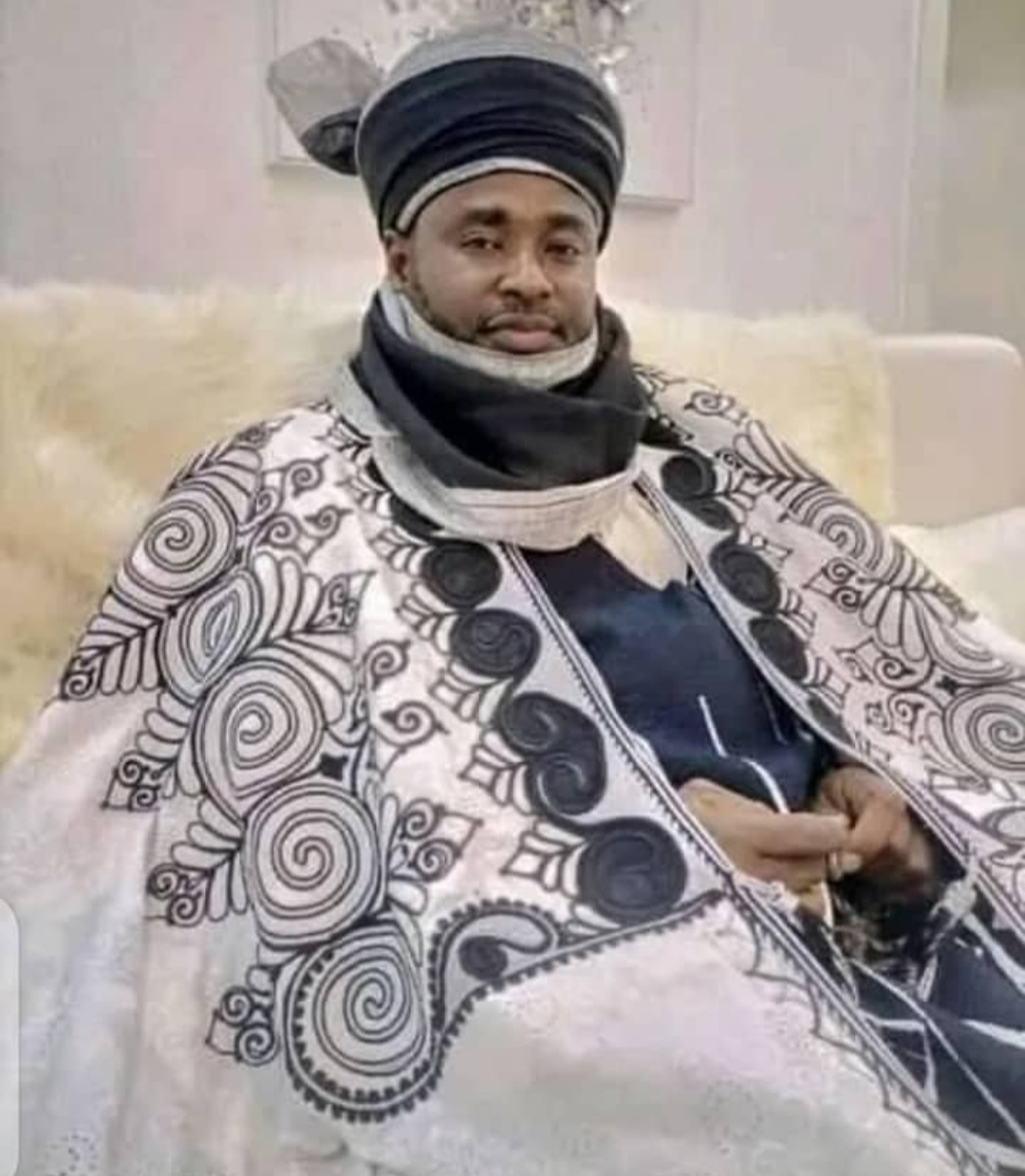 The order followed the hearing of on ex parte motion brought before the court by 15 contestants for the throne.

The sacked emir, Mohammed Barau Kontagora; the Attorney General of Niger State; and the Commissioner for Local Government (LG), Community Development and Chieftaincy Affairs, were the defendants in the motion.

The first defendant, Mohammed Barau Kontagora was restrained by Justice Abdullahi Mikailu from parading himself as the 7th Emir “pending the hearing and determination of the plaintiff/applicants’ Motion on notice dated and filed on 11 October 2021.”

“An order of interim injunction is hereby made and issued retraining all the defendants/respondents, their agents, privies and/or any other person by whatever name called acting on the authorities or persons claiming and/or parading or presenting or installing the 1st defendant by presenting a staff of office as the 7th Sarkin Sudan of Kontagora pending the hearing and determination of the plaintiffs/applicants’ motion on notice dated and filed on 11 October 2022,” the court ruled.

The counsel for the plaintiffs, W. Y. Mamman Esq, had urged the court to restrain Barau from parading himself as the 7th Emir.

Mr Emmanuel Umar, the state Commissioner for LG, and Chieftaincy Affairs, announced this during a press conference at the Government House in Minna.

The News Agency of Nigeria (NAN) reports that the appointment followed the demise of 84-year-old Sa’idu Namaska in September.

Umar explained that the selection of the 7th Emir (Sarkin Sudan) of Kontagora was held on 19 September 2021, in Kontagora.

The commissioner said after the selection, aggrieved contestants petitioned the governor, alleging some irregularities in the selection process.

He said in response to the petition, the governor, acting on section 3(2) and seven of the Chiefs (Appointment and Deposition) Law of Niger State 1989 (as revised), held meetings with the kingmakers and also consulted the State Council of Chiefs.

Umar explained that the kingmakers, during their interaction with the governor, affirmed that the selection followed the Customary Law of Kontagora Emirate and their decision was based on their own conviction without any undue influence.

He noted that the governor, thereafter acted under section 3 subsection (1) of the Chiefs (Appointment and Deposition) Law Chapter 19, Law of Niger State 1989 (as revised) and all other powers conferred on him and appointed Mohammed Barau Kontagora as the 7th Emir of Kontagora.