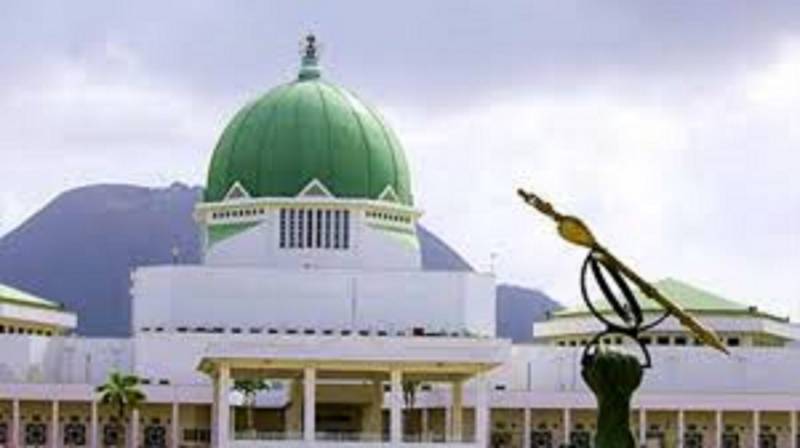 The Senate has received a request from President Muhammadu Buhari to confirm the appointment of Secretary and Board members of the Economic and Financial Crimes Commission (EFCC).

The request was contained in a letter, dated 17 September and read during plenary on Tuesday by the Senate President, Ahmad Lawan.

In the letter, Buhari explained that the request for the confirmation of the nominees was in accordance with the provision of Section 2 (1) of the EFCC (Establishment) Act, 2004.