Stakeholders seek implementation of CAADP to ensure food availability in 2025 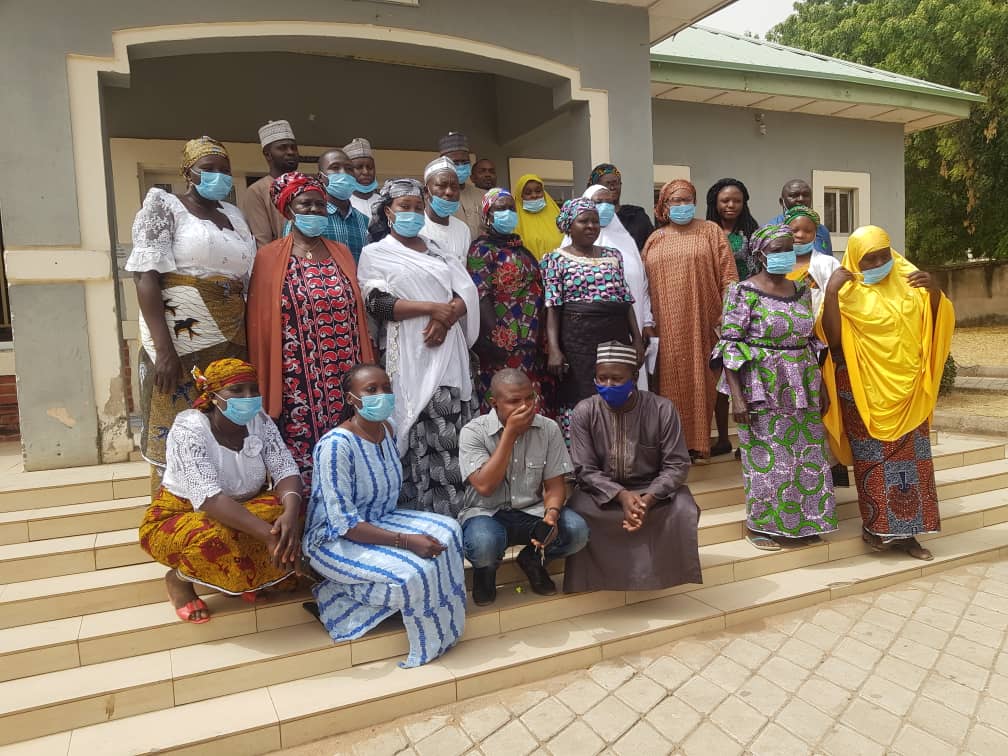 Stakeholders seek implementation of CAADP to ensure food availability in 2025

Stakeholders in the agricultural sector have called on the Nigerian Government and all stakeholders to ensure implementation of the Comprehensive Africa Agriculture Development Programme (CAADP) conceived in 2003 by the African Union (AU) Heads of States and Governments as an urgent measure to ensure food availability by the year 2025.

The stakeholders made the call during a One-Day State Dialogue to appraise the Nigerian Agriculture Sector Performance at the 2nd Africa Union Biennial Review and Agriculture Joint Sector Review Report organized by Hope for the Lonely and ActionAid Nigeria and held on Monday in Gombe.

In his opening speech, the Executive Director, Hope Foundation for the Lonely, Mansa Musa Adamu said Nigeria would need strong commitment through implementation of the Malabo agreement by African governments for allocation of a minimum of 10 per cent annual budget to Agriculture if the country was to make any meaningful impact on the sector.

According to him, the Malabo agreement was to enhance food production in the African continent as the growing population of 1.3 billion people in the continent and over 200 million in Nigeria would need improvement in the agriculture sector to ensure food availability in the continent.

He stated that with the current population growth rate in Nigeria, the country’s population was expected to double in 25 years and “if we compare this with the rate at which agricultural production is growing which is less than 2.5 per cent annually, that means we will not be able to feed our large and growing population.’’

“If that happens, people will be hungry and there will be instability because like they say a hungry man is an angry man.’’

According to him, increased funding to the Malabo agreement of 10 per cent level remained a major step towards cutting down food importation, “every year we import large amount of food to be able to supplement the food we produce in Nigeria to be able to feed our population and we don’t have sufficient money to sustain importation yet the population is growing, hence the need to key into the Malabo agreement.’’

Adamu stated that with the fertile land in the country, if the right investments were made, we would address a lot of challenges, ensure food availability, create wealth and reduce unemployment, hence “this dialogue is to enable us assess the performance of Nigeria in terms of the agreement she made at the continental level to provide 10 per cent annual budget to agriculture sector and other assessments.

“So we need to double up in terms of food production, our farmers whom are major producers of food needs to be supported with farm inputs. So there is urgent need to double up in Agricultural production so that we can stop the importation of food and be able to feed the large and growing population of Gombe state and indeed Nigeria.”

While presenting the biennial scorecard, Mr Yusuf Yahaya Atiku, the acting chairman, Public Financing for Agriculture, Budget Committee, Gombe state said Nigeria was not on track to achieving the 7 percent Malabo commitments by 2025 as “Nigeria’s score is 5.18 lower than the benchmark of 6.66.
Atiku stated that member States were expected to dedicate 10 per cent of its annual national budget to agriculture and ensure annual growth rate of the sector by 6 per cent to be able to make appreciable progress towards ending hunger.

“ There must be strong commitment to enhancing Investment Finance in Agriculture, if the target of ending hunger in Africa by 2025 is to be achieved. The Comprehensive Africa Agriculture Development Programme was designed to ensure increase in public spending, accelerating growth, increase food security and eliminating poverty.

“There must be commitment to halving poverty by the year 2025 through Inclusive Agricultural Growth and Transformation. Commitment to Boosting Intra-African Trade in Agricultural commodities and services as well as Commitment to enhancing resilience of Livelihoods and production systems to climate variability and other related risks,” Atiku stressed.

Also, Secretary of Smallholder Women Farmers, Gombe state chapter, Esther Gibson, while stating the resolutions in their communiqué said the stakeholders were optimistic that by prioritizing deliverables, identifying data gaps and sources, and pinpointing project programming areas in the CAADP implementation process, there would be an improvement in Nigeria’s national agriculture performance and rating in the 2021 Biennial Review exercise and subsequent ones.