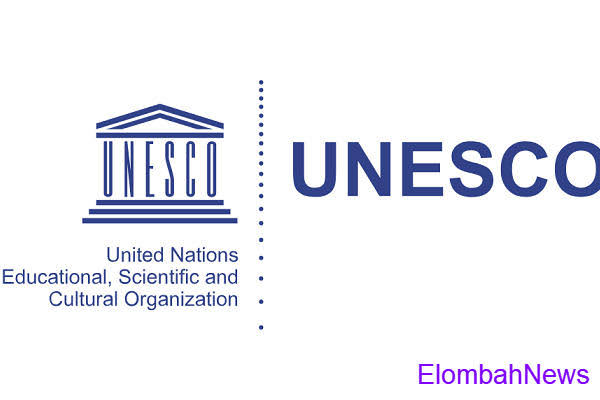 The United Nations Education, Scientific and Cultural Organisation (UNESCO) in collaboration with the Government of Japan has launched a project to empower women and girls in marginalised communities in Gombe state within one year.

The project tagged: “Japan-UNESCO project on Empowerment of Women and Girls in Marginalised Communities for Better Well-being through Education and Advocacy’’ was launched virtually on Tuesday with concerned stakeholders from Federal, State and Local government levels.

The project would be implemented in Gombe, Bauchi and Delta states by UNESCO with funding from the Government of Japan.

The main objective of the project is to promote the empowerment of women and girls in marginalized communities for resilience strengthening and self-actualization through education, along with effective advocacy for eliminating sexual and gender-based violence (SGBV) and reducing the spread of COVID-19, ultimately contributing to peace, stability and inclusive development of Nigeria.

Sanga said the project would help create a healthy society to actualize the 2030 agenda as the intervention targeted the Sustainable Development Goals (SDGs) one, three, four and 16.

He said the project was aimed at creating awareness and strategies on addressing the impact of COVID-19 and providing training on preventive measures to women and girls through second chance education and advocacy.

According to him, the project would also build the capacity of community media and balance gender-based violence reportage, development of COVID-19 preventive messages and advocate for the rights of women and girls.

He noted that the partnership between UNESCO and Japan in this regard would help alleviate poverty and improve the lives of citizens which ultimately would contribute to peace, stability and inclusive growth.

Sanga charged the Gombe state Government to key into the project by providing the necessary support to ensure proper implementation for the benefits of women and girls in the state.

Mr Shinozawa Takayuki, Chargé d’ Affaires a.i at the Embassy of Japan in Nigeria said the collaboration was to promote gender equality and socio-economic empowerment of women and girls in the three states.

Takayuki said the large number of out-of-school which he said had mostly affected women and girls and the lockdown as a result of COVID-19 had contributed to the increase of SGBV, hence the intervention.

“It is in recognition of this that the Government of Japan is partnering UNESCO to empower women and girls in Bauchi, Delta and Gombe states,” he said.

“The project will raise awareness on SGBV among the public and protect women and girls from such violence,” Takayuki said.

He added that the project would alleviate the increasing social tension worsened by the COVID-19 pandemic.

In his remarks, the Gombe state Commissioner for Information and Culture, Mr Julius Ishaya Lepes expressed the appreciation of the Gombe state Government to UNESCO and Japan.

Lepes stated that the choice of Gombe state for the implementation of the project was apt in view of the decade-long impact of insurgency on the state being geographically-centered in the North east.

According to him, the Gombe state Government had been doing a lot to promote girl-child education and welfare of women in the state and would welcome and support any partnership to strengthen those achievements.

Our correspondent reports that in the three states, 690 women and girls including SGBV survivors, 300 learners for second chance education would benefit as well as 150 survivors per state would be given psycho-social rehabilitation services.

Also in the three states, 45 facilitators would be trained on COVID-19 prevention, 45 media persons would be given training on SBGV reportage amongst other trainings for Non-Governmental Organisations and community groups.

Today, a jury in Minneapolis did the right thing