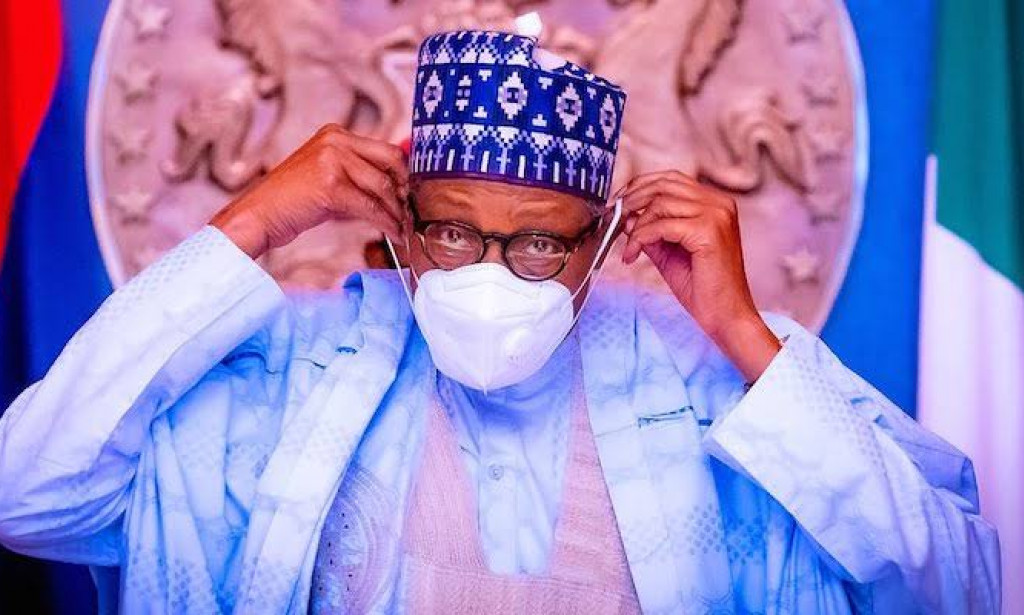 President Muhammadu Buhari has ordered the National Land Development Authority (NALDA) to establish integrated farm estates in all the senatorial districts to boost food production across the country.

The Executive Secretary of NALDA, Mr Paul Ikonne, who disclosed this to newsmen on Sunday, said that the directive was part of the outcome of his meeting with President Muhammadu Buhari in Abuja.

According to him, the president has inaugurated one of such integrated farms in Daura, Katsina, adding that NALDA is poised to accomplish the remaining 108 farms, in line with the presidential directive.

He said that the aim was to ensure that the giant strides already made in agriculture under the current administration were sustained.

The NALDA boss, therefore, urged state governments to partner with NALDA to achieve the goal by donating land for the integrated farms in their respective domains.