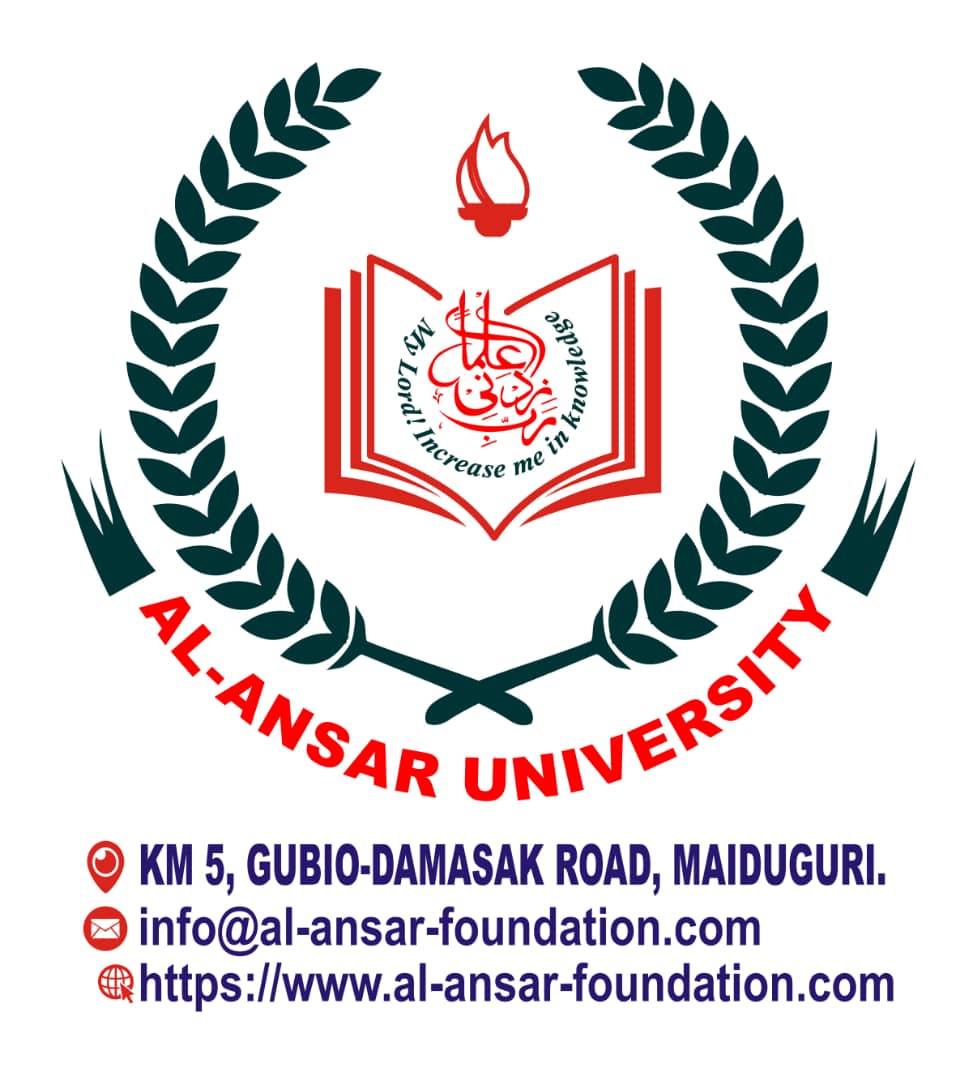 Minister of Information and Culture, Lai Mohammed, disclosed this to State House correspondents at the end of the Council meeting presided over by President Muhammadu Buhari, on Wednesday in Abuja.

The new universities, it explained, would be mentored by federal universities close to their locations to provide recruitment of principal officers, academic, and administrative staff, availability of human and material resources for the commencement of academic programmes, among others.

The government said that the country does not have enough universities to accommodate the teeming population of youths desirous for university education.

He said the affected universities would be located in Kano, Niger, Gombe, Sokoto, Delta, Abia, Anambra states and the Federal Capital Territory, Abuja.

He said: “Council approved the memo for the issuance of provisional licences for the establishment of 12 proposed private universities.

FCTA seals Ministry of Defense others Ministries over N10b Debt

Mr Mohammed said the Minister of State, Education, Chukwuemeka Nwajiuba presented the memo on behalf of the National Universities Commission and it was approved by the cabinet.

He argued that establishment of additional universities for an over 200 million-populated country was necessary if the policy of educating a larger percentage of youngsters was to succeed.

Mr Mohammed, who stood in for the Minister of the FCT, said the augmentation was in the sum of N1.4 billion.

He explained that the augmentation would raise the contract sum from over N17 billion to over N18.5 billion, to be completed in 12 months.

The Minister of Works and Housing, Babatunde Fashola, also revealed that the Council approved N36.1 billion for the rehabilitation of Keffi-Nasarawa-Toto road in Nasarawa State.

He said: “The Ministry of Works and Housing presented a memorandum to council for a contract for the rehabilitation of 118.9 Keffi-Nasarawa-Toto road in Nasarawa State and the memo was approved for the award of the contract for N36.130 billion.”

The minister also explained that the new Executive Order 11 signed by President Buhari would help improve the life span of all public buildings.

According to the minister, Nigerians stand to gain a lot from the Executive Order, adding that this was the first time the Nigerian government is making maintenance a matter of national policy.

Senate seeks end to maltreatment of Nigerians travelling to Ghana

FCTA seals Ministry of Defense others Ministries over N10b Debt