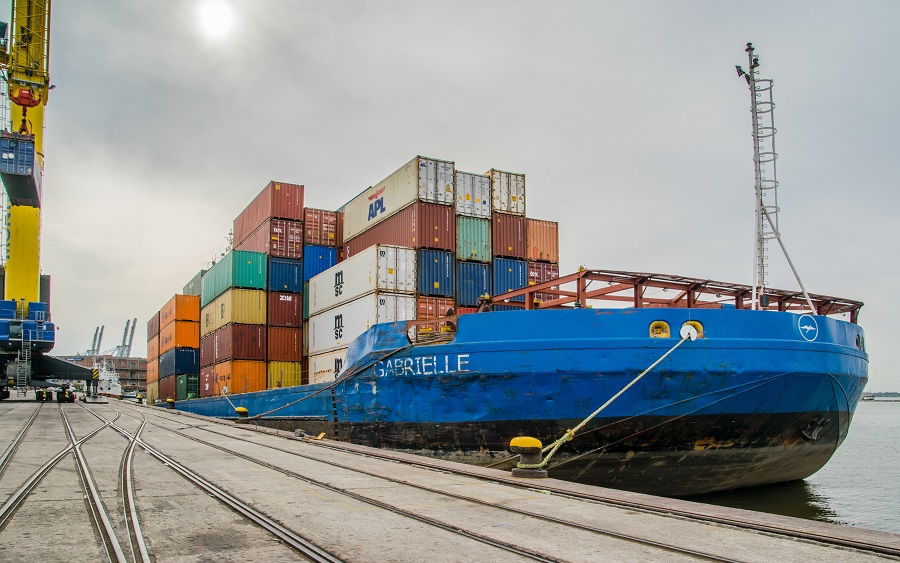 Jamoh made the disclosure in a session at the maiden edition of the Nigeria International Maritime Summit (NIMS) held in Lagos on Tuesday, with the theme, ‘Becoming a Significant Maritime Nation.’

He said that for the country to become a maritime nation, areas such as security and incentives which are physical and monetary to help the sector grow should be looked into.

Jamoh added that the zero import duty, a physical incentive presented to the ministry, had been approved in August and this would create a situation where the country will be having a national fleet.

“The maritime industry cannot achieve anything without security and we are pushing towards that and the major issue is to sustain the tempo.

“All mode of transportation, be it rail, road and air, have enjoyed incentives only the shipping sector. We are pushing for two types of incentives, physical and monetary, and I am pleased to announce that the physical have been granted.

“The federal government has granted the physical incentive which is zero import duty for ship owners and what is remaining is the monetary one and we are interfacing with stakeholders on this,” he said.

Jamoh said that speaking as a regulator, the country is aspiring to be a maritime nation was not debatable but necessary as no country today could develop without the maritime industry.

“Being a maritime nation requires more than providing seafarers and ships, relying on resources on the sea, we must think, breathe and act maritime.

“The country has navigable waterways that have not been used and should be used,” he said.

Also, Mr Binyah Kesselly, immediate past commissioner, Liberia Maritime Authority, said that the economic base of each country needed to be completed so that synergy of countries to attain maritime nation could be felt.

He advocated the need for specialisation, saying that each country should have their biggest advantage, like Nigeria being a gateway for port for other countries.

“The starting point should be the comparative advantage which each country has, and everyone must be integrated,” he said.

In her welcome speech, the Chairperson of the NIMS, Mrs Mfon Usoro, stressed the need to bring all necessary Ministries together in bid to get them in sync to adopt a holistic maritime national strategy.

According to her, a whole government approach to adopt the maritime industry growth is key to attaining the anticipated goals of the shipping sector.

“How can we have Nigerians that own vessels but choose to use the shipping registries of other nations?

“This Summit focuses the attention of policy makers, regulators and the industry operators on a critical segment that some consider the substratum for economic growth, the centerpiece for commerce, security and indeed livelihood,” she said.

Also Mr Emeka Akabogu, Chief Executive Officer, NIMS, said the essence of the summit was to harness the potentiality in the maritime sector, adding that the abundance of industry across the sector needs to be represented in the output in the sector.

He said that this could work if there was a cohesive framework. All the resources in individual subsector becoming useful and harnessed to become a market.

“So we are here to achieve a market place for the maritime industry so that whoever that is coming within the waters of west and central Africa will see Nigeria as a compulsory destination for transit.

“That way they will spend money and this will impact on the Nigerian maritime sector,” he said.

327 military athletes to compete in Sahel games in Abuja