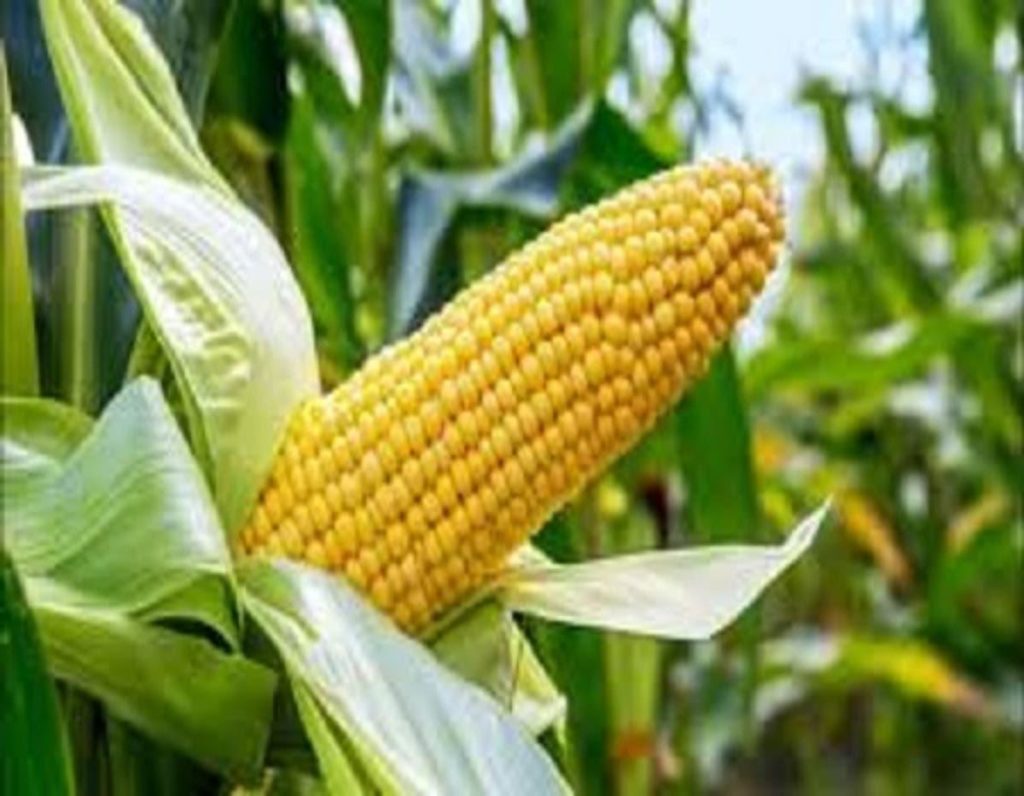 The government’s decision was contained in a certificate issued to IAR by the National Biosafety Management Agency (NBMA), the federal government agency mandated to regulate genetically modified products in the country.

The Certificate dated 8 October 2021, with permit code no. NBMA/CM/003, was issued to IAR for General\Commercial Release of TELA Maize Genetically Modified for Drought Tolerance, Resistance to Stem Borer and Fall Armyworm. It comes into effect from 8 October 2021, to 5 October 2024.

The Executive Director of the African Agricultural Technology Foundation (AATF), Canisius Kanangire, said the approval has shown that Nigeria is really the giant leading the way in Africa and ensuring that smallholder farmers benefit from life-changing technologies that have transformed farming in other parts of the globe.

In his words, “The approval by the government of Nigeria is a sign that we are making good progress especially in our quest to expand the options for smallholder farmers on the continent to profit from their labour by using affordable technologies that enhance productivity and reduce incidents of insect pests’ infestation.

“TELA Maize is coming at a time when farmers are spending so much to reduce insect and pest attacks as well as battling with the issue of drought. With TELA Maize, farmers in Nigeria will have relief from frequent constant chemical sprays which affect their health. The saving from chemical use can be converted to address other family needs.”