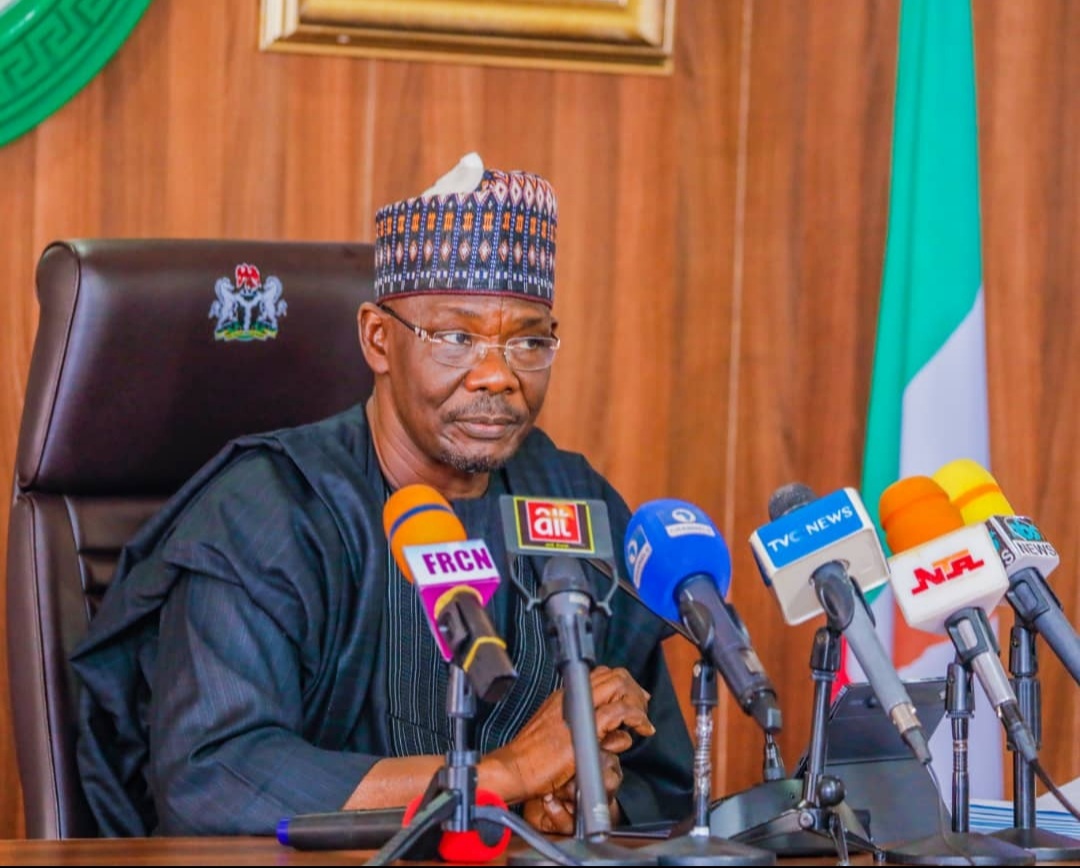 Nasarawa State Government is taking proactive steps to bar fleeing bandits currently being disloged by series of military incursions in the North West, from infiltrating the state.

Governor Abdullahi Sule, disclosed this, when he summoned a security meeting that held at the Government House, on Monday.

While congratulating President Muhammadu Buhari, as well as the security agencies, for the successes being recorded in the fight against banditry and kidnappings across the country, he however expressed worry, that fleeing bandits, may seek refuge in mostly inaccessible parts of the state, reminiscent of the outlawed Darussalam sect.

Sule said there was the need for the state to take proactive steps, in order to stop these fleeing bandits from taking refuge in Nasarawa State, as well as to afford protection for the people of the state.

The governor said it has become necessary for members of the security council, to discuss the security situation across the country and how that affects Nasarawa State.

Recalling the Darussalam sect incursion in 2018, when the fleeing sect members, having been dislodged from Niger State, took up refuge in the dense forest areas of Toto Local Government Area (LGA),.

He expressed concern that the successes so far being recorded against bandits in Niger, Zamfara, Kaduna and other States in the North West, may actually pose a threat to peace in Nasarawa State.

Sule emphasized that it has therefore become necessary, for members of the council to come together and strategize, with a view to protecting the people.

He used the opportunity of the meeting to show appreciation to security agencies operating in the state, especially the police, DSS and civil defense, for the feat recently recorded, when kidnappers operating along the Akwanga-Jos road, were apprehended, leading to the rescue of some of their victims.