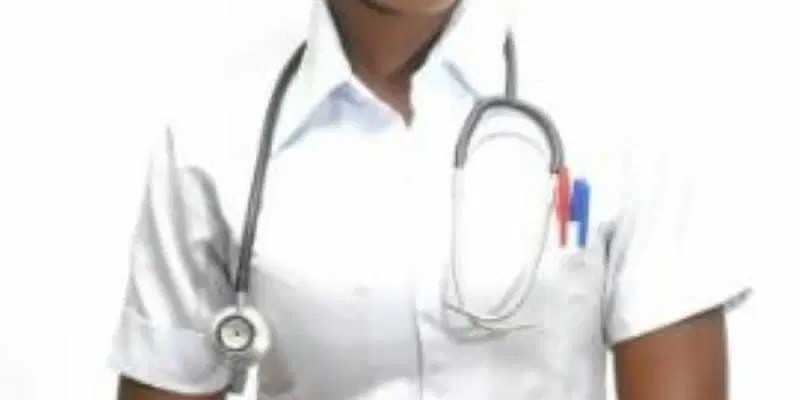 Some nurses in the Alimosho Local Government Area (LGA), of Lagos State have kicked against the demand of N20,000 from apex nurses in the area as contribution for the retirement celebration of the Directorate Apex, Kudirat Odunoye.

According to the aggrieved nurses, Odunoye allegedly threatened to deal with anyone that does not make the contribution, as she allegedly instructed heads of primary health centres in the LGA to compile the names of defaulters.

The nurses were reportedly mandated to pay the N20,000 between October and November 2021, as the senior officer has been scheduled to retire in January 2022.

One of the affected nurses said that she was afraid that her job could be under threat.

“We have been mandated to pay the money between October and November and she has threatened to deal with any nurse that does not pay the money. She made the threat at a meeting and requested the name of any nurse that refuses to pay. The demand is fraudulent; it is oppressive.”

Another nurse urged the state government to intervene, as some nurses have started paying the money out of fear.

We pay outrageous amounts for people’s retirement. We pay N20,000 annual dues without justification, and now we are to pay N20,000 just because someone is retiring.

“She is the director of all the head nurses in the area, who are further obligated to make nurses under them pay the money. I know two nurses who have been forced to pay,” the nurse said.

WAHO says life expectancy in ECOWAS countries ranges from 54.7 to…

The aggrieved nurses provided WhatsApp chats to confirm the demand.

One of the chats reads, “Good evening, great nurses. Based on the meeting we held today with all the Apexes and Directorate Apex Alimosho concerning her sent forth party, each nurses to contribute N20k each for gift and attire aso ebi for (the) day which commences between the month (of) October and November, I pray that almighty will bless each every one of us in Jesus name.”

When contacted, Odunoye denied compelling nurses to pay money for her retirement.

She said, “I will not be the first or last to retire. I don’t know where they see the person that is threatening them. I don’t know who is compelling them; but there is a committee that they set up. Definitely, you know I cannot be part of the committee.

“The committee has a lot of things it has been doing for retirees; mine will not be the first or last. I never compelled or threatened anybody. You can call the chairman of the committee as I never met with any nurse.”

The chairman of the committee, who identified herself only as Onigbanjo, said, “There is nothing like that, although our Directorate Apex is retiring by the grace of God by January 2022 and we as nurses believe that for someone that has served humanity and the state for 35 years, we should give her a befitting send-off.

“We are still at the planning stage and I believe if any nurse is against what we are planning, the person should register her objections instead of running to the Press to tarnish the image of our beloved mother.

“She is not even aware of our planning until you called her and we have not called a general meeting to discuss the financial implications with the nurses.”

The Chairman, National Association of Nigerian Nurses and Midwives, Alimosho chapter, Elizabeth Famuyiwa, confirmed the demand, but said that no one was under compulsion.

She said, “We concluded that nurses should pay N20,000 in preparation for the party and we told the apexes to inform the nurses; but no one is compelling them and there is no sanction. It is just an appeal to appreciate her (Odunoye).”

WAHO says life expectancy in ECOWAS countries ranges from 54.7 to 73 years in 2019