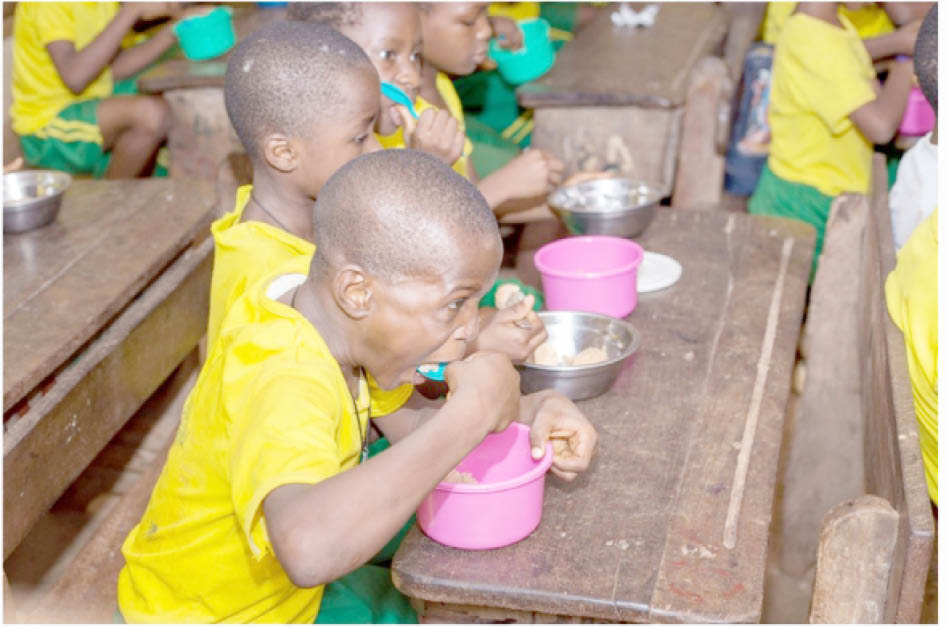 The Focal Person of the National Social Investment Programme (NSIP) in Niger State, Mrs Amina Gu’ar has disclosed that the 20 cooks and 30 local suppliers who were caught shortchanging pupils in the Federal Government’s school feeding proramme were handed over to the Department of State Services (DSS) and the police.

She made the disclosure while addressing newsmen in Minna on the activities and achievements of NSIP since the inception of the programme in 2016.

Gu’ar urged parents, the public and the media to assist in monitoring activities of cooks and local suppliers and report any wrong practices to the appropriate authority.

She, however, disclosed that the Federal Government has spent N28 billion on the four components of the NSIP in Niger State since inception of the programmes in 2016 till date.

She said about N12.26 billion had been spent on school feeding, N3.8 billion paid to 19,000 beneficiaries of conditional cash transfer.

She added that the Federal Government’s school feeding proramme has created 14,000 jobs in Niger State within two years of implementation.

The focal person also disclosed that N11 billion has been paid to beneficiaries of N- Power from 2016 to 2017 batch ‘A’ and ‘B’ and about 951 million spent on Government Enterprise Empowerment Programme (GEEP).