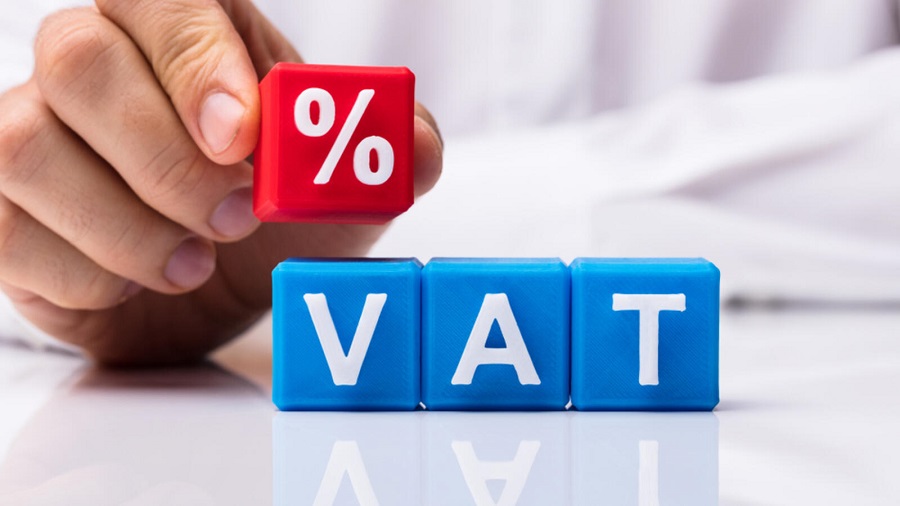 The Court of Appeal in Abuja has granted the application by Lagos State, through its Attorney General, to be made a respondent in the appeal filed by the Federal Inland Revenue Service (FIRS).

The appeal by the FIRS is against the 9 August 2021 judgment by Justice Steven Pam of the Federal High Court in Port-Harcourt, voiding the Value Added Tax (VAT) Act and holding the states could collect VAT.

A three-man panel of the court, in a ruling on Thursday, unanimously held that Lagos has effectively shown that it has substantial and sufficient legal rights and interests to protect by being made a party in the case.

The ruling was read by Justice Haruna Simon Tsanami, who led the panel.

The court noted that the reliefs granted in the judgment against which the FIRS appealed, affect all the constituent states of the country.

It added that Lagos State, being one of the nation’s constituent states, was a necessary party to the case.

The court said further proceedings in the case would continue in its Port-Harcourt division on 7 October.

Justice Tsanami, who is the Presiding Justice of the court’s Port-Harcourt division, noted that, as against the wrong impression created, the case was never transferred to Abuja.

He explained that the case was only heard in the court’s Abuja division because the court was on vacation and its Port-Harcourt division was inoperative.

Nigeria At 61: The grandezza, the grandeur, the glamour of a giant, by Bala Ibrahim