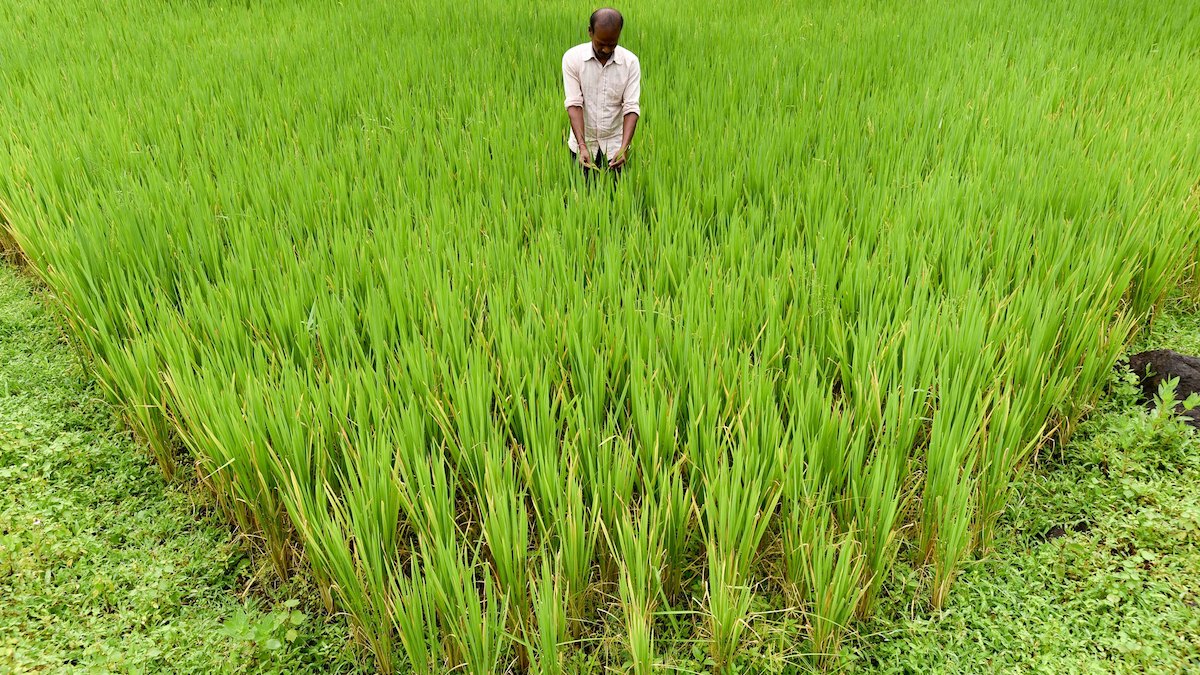 All Farmers Association of Nigeria (AFAN) in Niger State has disclosed that farmers in the state were producing more crops due to the weather predictions by Nigerian Meteorological Agency (NiMet).

Alhaji Abdulrahman Yusuf, Vice Chairman, AFAN in the state disclosed this on Thursday during an interview with newsmen in Minna.

In his words, “We are taking advantage of NiMet prediction that the rains will stop by November instead of October to plant more crops.

“Right now we are cultivating crops that will take 45 to 60 days to mature.’’

Yusuf said that the measure would increase food production in the state and the country at large.

According to him, the rains which were predicted to stop by mid-November would help the farmers in the ongoing late cultivation of crops.

The AFAN official said that some of the crops involved in the late planting include cowpea, short-Kaura, okra, pepper and tomatoes.

He urged farmers in the state to take advantage of the late seizure of the rains as predicted by NiMet to cultivate more crops in order to increase food production.