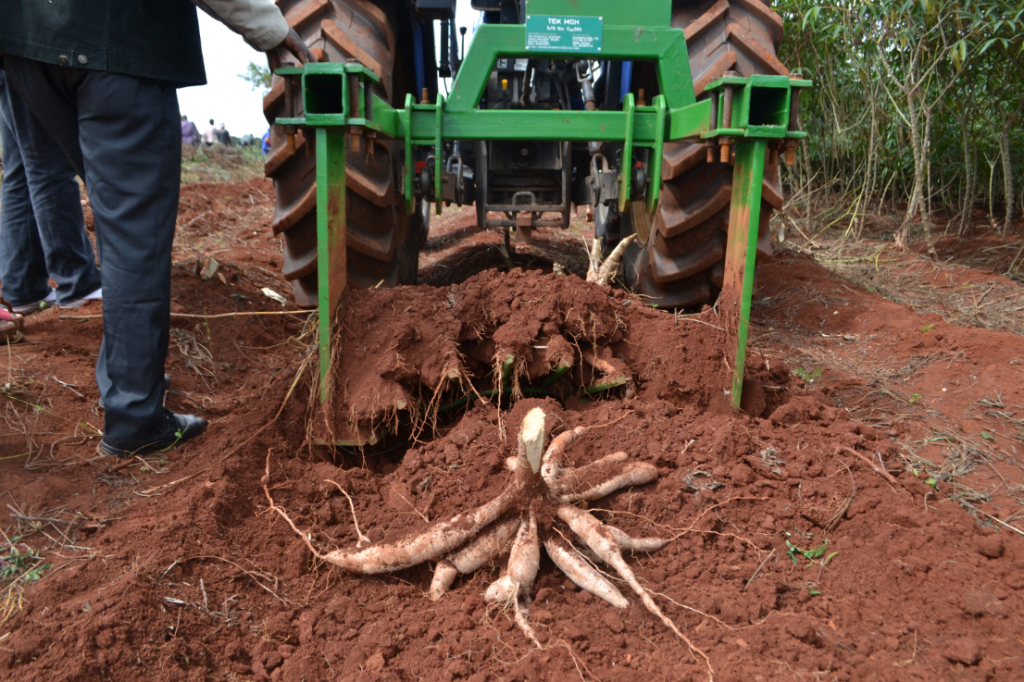 Kebbi State Government has allocated 25 tractors to farmers under the umbrella of the Cassava Growers Association of Nigeria to enable them to expand crop production in the state.

The State Commissioner for Agriculture and Rural Development, Alhaji Abdullahi Maigari Dakingari who disclosed this while addressing cassava farmers and stakeholders from the Northwest zone, who were in Birnin Kebbi for a workshop on capacity building of youth and women farmers, noted that the state is fully ready to replicate what it does on rice revolution in cassava production.

Dakingari, who was represented by the Permanent Secretary of his Ministry, Mr Joeil Aiki said: “due to the commitment of Kebbi State Governor, Abubakar Atiku Bagudu to cassava production, the cassava farmers recently received 25 tractors solely allocated to them. The tractors are now in their own hands. These tractors are solely for cassava farmers for their production.

He added that the state has provided over 3,000 hectares of land being cultivated for ethanol in partnership with NNPC, with 15,000 hectares of arable land still reserved to be used for cassava production.

Of Bigmen’s Children, Boko Haram and An Unholy War