LCCI embarks on gas use sensitisation across five locations in Lagos 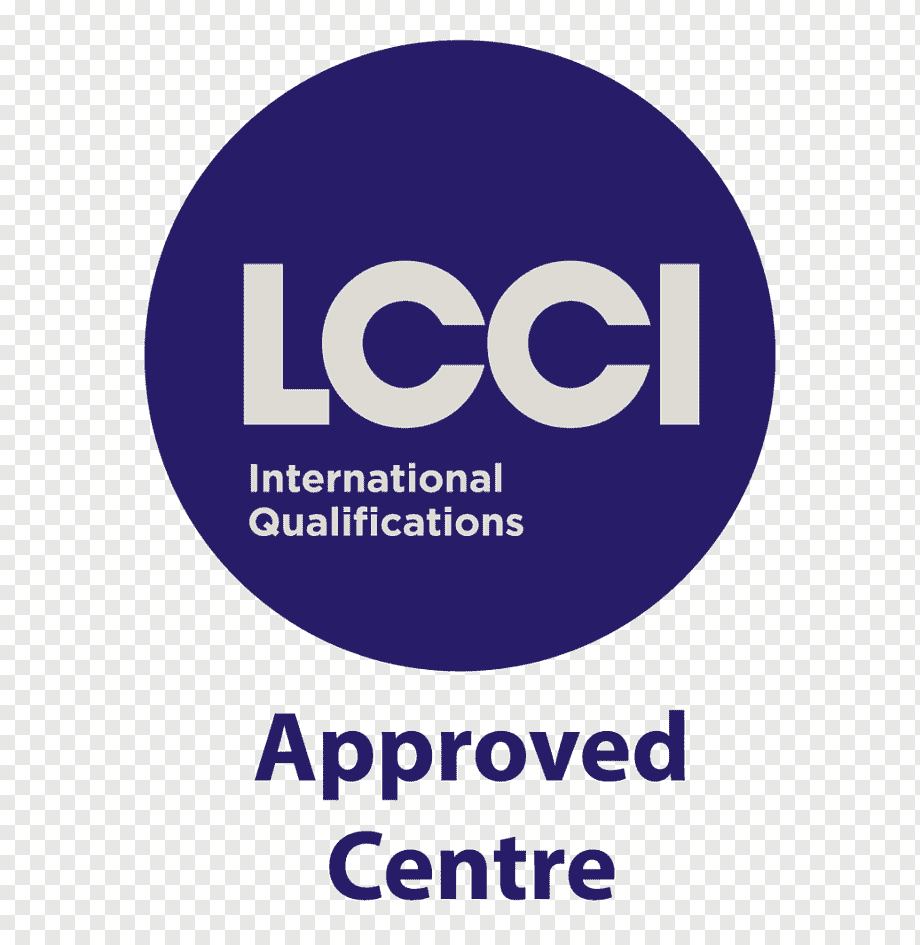 LCCI embarks on gas use sensitisation across five locations in Lagos

The Lagos Chamber of the Commerce and Industry (LCCI) has begun the second phase awareness programme on the benefits of Liquefied Petroleum Gas (LPG) across five locations in Lagos.

The event tagged: #EkoforGasforEko on Friday in Lagos, was organised by the LCCI Liquefied Petroleum Gas Group and Community Development Committee (CDC).

The pilot scheme which took off at the Sabo market, Ikorodu, saw the distribution of 15 cylinders and industrial burners to participants.

Dr Michael Olawale-Cole, President, LCCI, said the programme was designed to intensify awareness of the benefits of using LPG as alternatives to biomass (charcoal, firewood) and kerosene.

Olawale-Cole recalled that in 2013, the LCCI alongside the Lagos State Ministry of Energy & Mineral Resources organised the first phase of the Eko Gas scheme which involved the distribution of 20,000 units of 3kg and 6kg filled LPG cylinders across the state.

He added that the move was in line with the chamber’s mandate to promote a conducive business environment and with the United Nations’ Sustainable Development Goals 7 on access to reliable, sustainable and modern energy.

Olawale-Cole noted that usage of biomass and other dirty fuels led to harmful, destructive outcomes and diseases such as pneumonia, tuberculosis, breathing problems, lung cancer, and asthma, among others.

“Continuous use of dirty fuels could lead to premature deaths, increased childhood and adult illnesses and strain on the healthcare system.

“The smoke and pollution released when we burn kerosene is also damaging to the environment.

“Burning biomass and kerosene release greenhouse gases such as carbon dioxide (CO2) which cause climate change; these existential problems to the entire human race are the rationale for the adoption of cleaner energy like LPG,” he said.

Olawale-Cole noted that in spite of the advantages of LPG over other energy options, the transition remains very low in Nigeria and Lagos state, in particular.

This, he said, informed the need for a sensitisation programme, as a contribution to the transition process which is critical to eliminating attitudinal barriers and socioeconomic misgivings about LPG.

Alhaja Taofikat Allison, Iya Oloja, Ayangburen, and Ikorodu market, lauded the initiative and urged the beneficiaries on its proper usage to encourage more initiatives like this in a follow-up scheme.

Azeez encouraged women to begin to transition to better cooking sources such as gas due to its more economical, healthier and faster benefits.

Mrs Ramota ogayemi, a beneficiary, also lauded the efforts of the chamber and pledged to not only put the gas to good use but spread the word around on the need to move to cleaner, alternative energy sources.