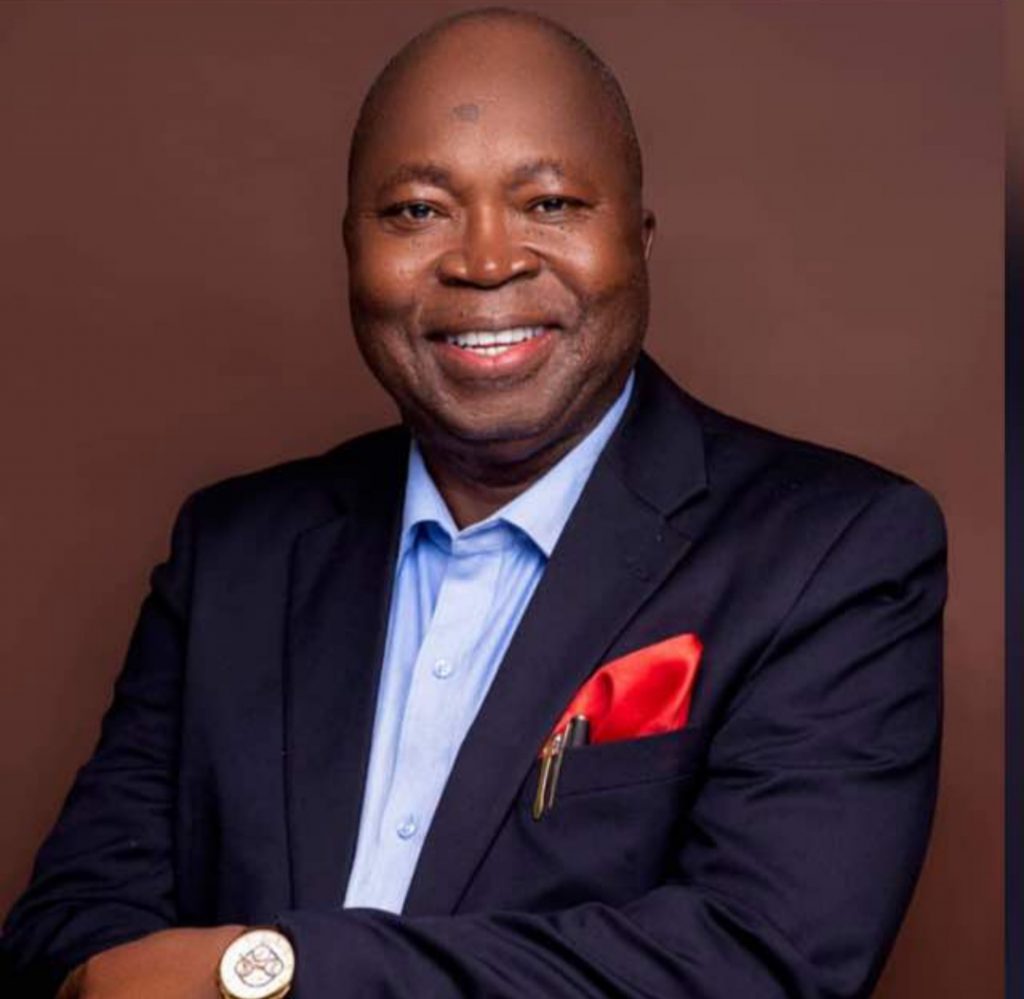 The Director-General of the National Metallurgical Development Centre (NMDC), Professor Linus Asuquo has said that with adequate funding especially in research and development, the country’s mining sector would be able to ensure economic growth and sustainability.

Asuquo, while speaking with journalists in Abuja, stated that there cannot be industrialization progression in the country if there was no adequate funding in research and development adding that a lot of funding is needed for development of solid minerals which is capital intensive.

He noted that in the drive to diversify the economy through mining and bringing in investors, adequate budget should be made for research and development as no country would be able to move forward with a 0.1 percent allocation for research.

He said especially for solid minerals sector of which the country being blessed with about 44 minerals has to invest in accurate data gathering to attract investors due to the draining prices of oil.

In his words, “The country had only invested 0.1 per cent in research and development until the present administration’s upgrade to 0.5 percent.

“No country can go forward with a 0.1 GDP for research and development. In some countries people are advocating for 3 percent for Research and Development in all sectors.

“There cannot be industrial progression in a country if there are no adequate funding in research and development. We cannot move forward by just speaking, it has to be action motivated.”

He, therefore appealed with the Federal Government to continue with its provision of top security, especially in mining states urging that there should be a synergy with State Governments so as to attract investors and drive towards economic development.