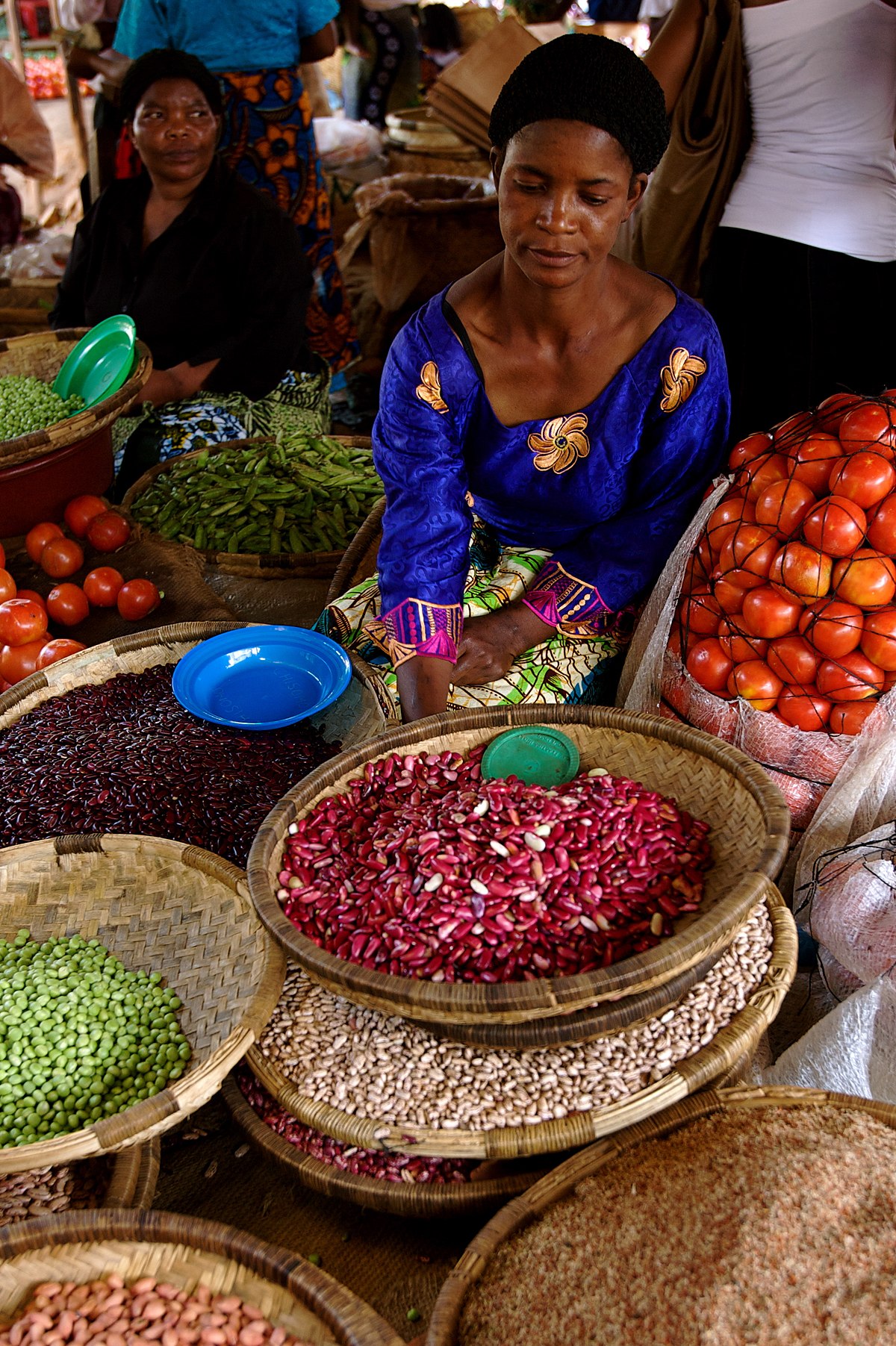 The Kwara Government says it is collaborating with all stakeholders to ensure food security for citizens.

Mr Folorunsho Abdulrasaq, the Permanent Secretary, Ministry of Finance and Planning, said this while speaking with newsmen on the sidelines of meetings by

Accelerating Nutrition Result in Nigeria (ARIN) and other State Committee for Food and Nutrition, on Wednesday in Ilorin.

He said that the State Government has strengthened the ministry to ensure that affordable and balanced foods are available to people.

According to him, ARIN is about nutritional issues and that members cut across all the ministries and some agencies.

“The purpose of the committee is to prevent malnutrition in the state. The committee is inaugurated by the government, which has also ensured budgetary provision,’’ he said.

Abdulrasaq noted that the government had already domesticated and strengthened the National Policy on food and nutrition, adding that the issue of nutrition is no more a challenge.

Dr Habeeb Lawal, the State Manager of ARIN, said that the programme has made impact as regards nutrition in the state based on the data on chronic malnutrition.

He explained that ARIN is World Bank supported project which the state government had supported through provision of counterpart funding.

Lawal said that before inception of the present administration, there was no counterpart funding.

According to him, the importance of any intervention programme is sustainability, and that the government will ensure continuity and funding on nutritional activities.

“The ARIN project had been impactful across Kwara communities, however the programme will be rounding up by 2022,” he said.

“The programme promotes infant nutrition, cancelling, and distribution of free drugs on malaria and other supplementary drugs on nutrition.

“Training and capacity building are also offered to health workers,’’ he said.

He noted that presently, the state had only been able to achieve 30 per cent of the set target, adding that there are challenges on the field, (NAN).