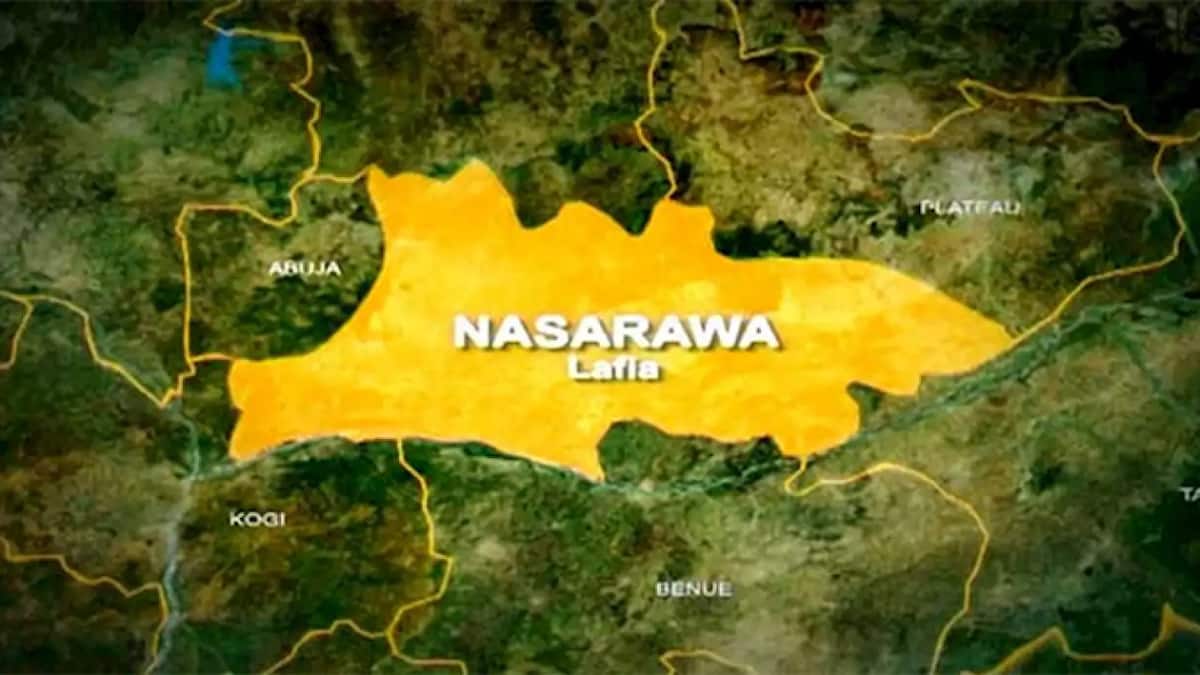 Agassi made the disclosure when he appeared before the Nasarawa State House of Assembly Committee on Lands and Survey during its 2021 budget assessment in Lafia on Wednesday.

“From January to August, 2021, our total collection is N558,257,349 which has been paid into the account of the Nasarawa State Government.

“Our mandate by the law establishing the agency is to process grants of statutory Rights of Occupancy, issuance of Certificates of Occupancy (C-of O) among others,” he said.

He said that the agency would continue to carry out its mandate within the confines of the law establishing it, while also trying to improve its revenue generation profile.

Ogassi commended the committee for the attention shown in the agency and appealed for its sustenance.

“We want to thank His Excellency, Governor Abdullahi Sule for his zeal and passion towards taking NAGIS to the next level in the state.

“We want to assure you that we will continue to do our best in ensuring that we move Nasarawa State forward through NAGIS,” he said.

Earlier, Mr David Maiyaki (APC-Karu/Gitata), Chairman, House Committee on Lands and Survey, said the agency was invited to know its 2021 budget performance “with a view to addressing any challenge, if discovered.

“This is one of our constitutional responsibilities in ensuring that the right things are done for the betterment of Nasarawa State.

“We will continue to collaborate and support the executive arm to succeed for the overall development of the state,” Maiyaki said.

He commended the agency for its focus and revenue generation to the coffers of the state government and sued for its sustenance.

While calling for more synergy between the ministry of lands and the agency for improved development and growth, he advised the agency to adhere strictly to budgetary provisions in the interest of peace and development. (NAN)