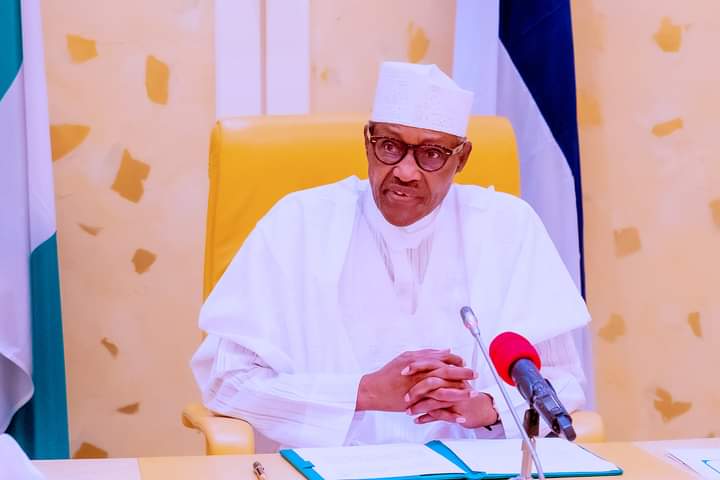 The NEITI Executive Secretary, Dr Orji Ogbonnaya Orji recently revealed that even after the watchdog 2019 audit report made the revelation of the unremitted money, it remained outstanding.

NFIU Director and Chief Executive Officer, Mr Modibbo Tukur, who spoke on Friday in NEITI, Abuja while signing a Memorandum of Understanding (MOU) with the two government organisations, expressed displeasure over the debt.

He said it was unacceptable that the firms held on to such huge funds while the government sought loans to fund critical projects.

Disclosing the President’s approval, Tukur noted that Buhari had directed the Minister of Finance, Zainab Ahmed, to oversee the process.

The Minister is also expected to set up a panel of the anti-corruption agencies to recover the unremitted monies.